Today Microsoft has added a new smartphone under its Lumia series, the Lumia 540 Dual SIM, which seems to be the smaller brother of last month announced Lumia 640, yes there are few changes in today’s announced device, but overall the look and feel remains the same. Microsoft Lumia is priced 10,199 and it will be available starting from May 18 both online as well as offline also. 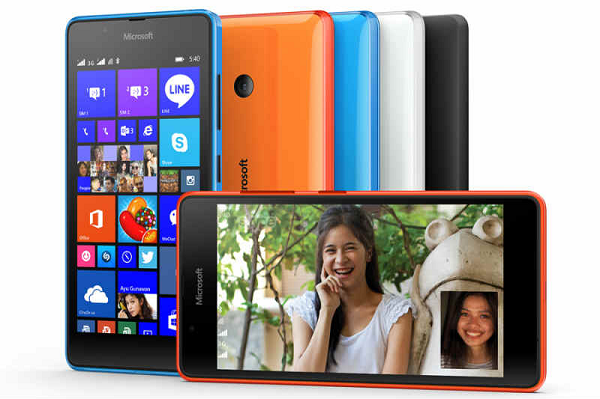 If we talk about its features then Microsoft Lumia 540 features an 5-inch HD IPS display screen with screen resolution of 1280×720 pixels, under the hood it is powered by 1.2GHz Snapdragon 200 quad-core processor paired with 1GB RAM, it also includes 8GB of onboard storage which can be further expandable up to 128GB via microSD card. 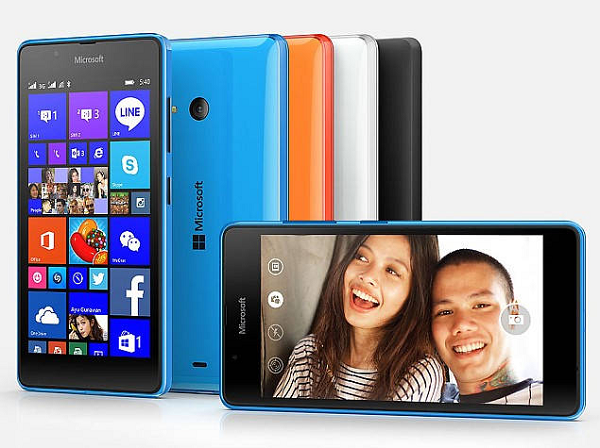 Company has announced few offers also for Lumia 540 buyers like Paytm, offer a cashback worth INR 1000 on recharges made via the Paytm app (Rs. 200 off every month for 5 months). Ola offers customers cashback of INR 800 on Ola money recharges (for Rs.200 cashback per recharge for the first four recharges of Rs.500 or higher) and Lumia 540 Dual SIM users will also get 2 months free subscription on Gaana.com including unlimited music downloads.