Exactly one year back, in 2014 and in the month of May, India smartphone giant, Micromax has announced a new smartphone, the Micromax Unite 2 which comes with lots of features at the price of an entry level device. Micromax has launched this device to compete with Motorola Moto E 2014 (Review). Now its a new year but the same month and Micromax is ready to repeat its story with Unite 3 Q373. 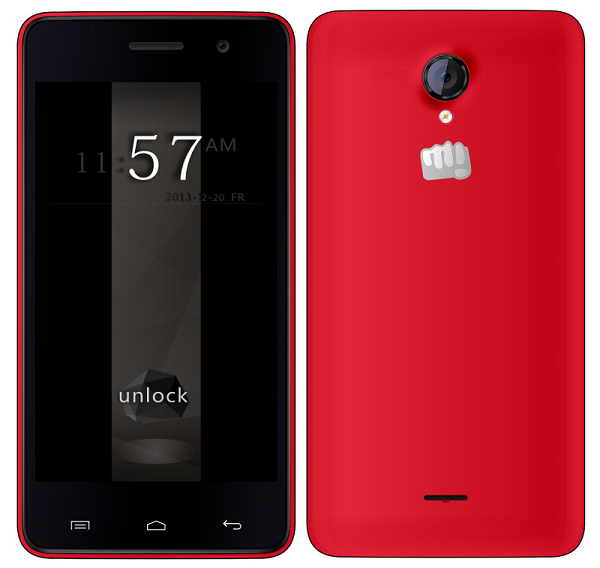 In past we have always seen that Micromax is one of the dominating player in Sub 10K bracket smartphone’s. Now with the launch of Unite 3 which is the successor Unite 2 which was one of the best smartphone at that price and company was able to sell good number of units of that device.

Micromax Unite 3 Q373 flaunts an 4.7 inch IPS WVGA display screen, which might not be the best as at the same price you can find devices with HD screens, under the hood it is powered by 1.3GHz MediaTek MT6582M quad-core processor along with 1GB of RAM and has got 8GB of internal storage which can be further expandable up to 32GB via microSD card.

Micromax has improved camera on this device and now it has got an 8MP rear camera with LED flash and it could record full HD videos, there is an 2MP front facing camera as well. In terms of connectivity it has got WiFi, Bluetooth, GPS, Dual SIM, 3G, and Micro USB.

That’s all bout hardware, when it comes to software, it runs on Android 5.0 Lollipop and as we have seen in past, this device must get lots of pre-loaded app in it which will be hard to uninstall. It also houses a 2000 mAh battery.

HTC Announce Language Support For Hindi, Tamil And Marathi For All...