Last month Line, a popular instant messaging service has launched a lite version of its popular messaging app, Line Lite which is specially build for countries having low data connectivity or data problem, as this app will work perfectly fine on 2G connection as well, earlier it was only announced for Asian and African countries, and now today company has announced Line Lite globally and now its available globally for all users. 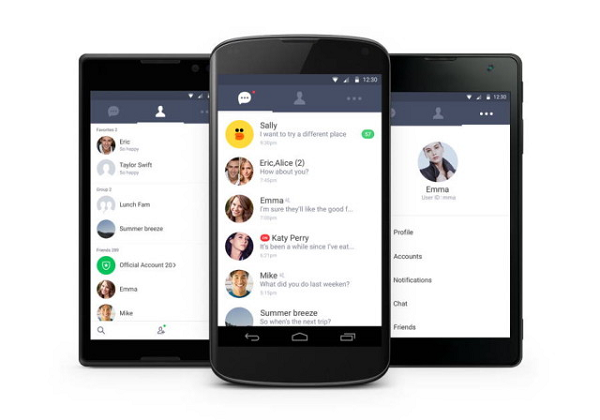 One of the USP of LINE Lite is the size of this app which is less than 1 MB, this makes LINE Lite 25x faster to install than the standard LINE app (23 MB). Line Lite supports all the core features of text, image based communication and the much loved stickers, however at this time audio/video calls and Timeline features are not included in this version.

Company has said :- “A strong demand for LINE Lite has led to a worldwide release of the mini version of Line, We’ll keep working to bring the fun and convenience of LINE to more users around the world!”

At this time this app is only avaible for Android platform, company hasn’t said anything when this app is going to hit iOS store. If you are on ANdroid then you can head over to Google Play Store and download it.