Right from the launch of its flagship smartphone, the LG G4, company is continuously launching cheaper variants of this device, first company has launched LG G4 Beat, then LG G4 Stylus was launched, and earlier this month there were some reports were floating that company will be launching LG G4 Stylus in India at the price tag of Rs. 24,990, and today company did announced this smartphone at the same price. 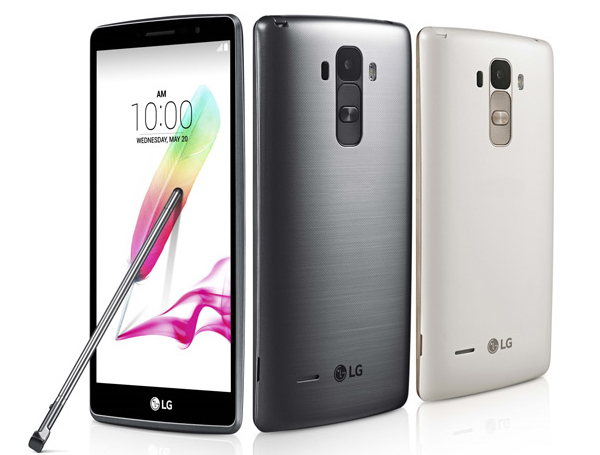 As name suggest this smartphone comes with an LG’s Rubberdium stylus which is very useful for many users out there when they are using such a big smartphone, and this stylus can do lots of task very easily for you.

When it comes to specs, then LG G4 Stylus flaunts an 5.7-inch HD (1280×720 pixels) IPS display screen, means it has 258ppi, under the hood it is powered by an Snapdragon 600 quad-core processor clocked at 1.2GHz along with 1GB of RAM and also comes with 8GB internal memory, which can be further expanded up to 32GB via a microSD card.
In terms of photography, this phablet features an 13-megapixel rear camera with laser auto focus and LED flash, there is also an 5-megapixel selfie camera at front, it houses a massive 3,000mAh battery, and when it comes to connectivity it supports LTE, Wi-Fi, Bluetooth, Micro USB, NFC and GPS/A-GPS, and on the software front, it runs on Android 5.0 Lollipop out-of-the-box.