Today Karbonn Mobile has joined their hands with one of most popular keyboard app which is available for smartphone, the SwiftKey and launched Karbonn Titanium Mach One Plus and it comes pre-installed with SwiftKey 5.3 which supports support for 22 regional Indian languages, and will be available in major e-commerce sites and retail stores across the country, it carries a price tag of Rs. 6,990. 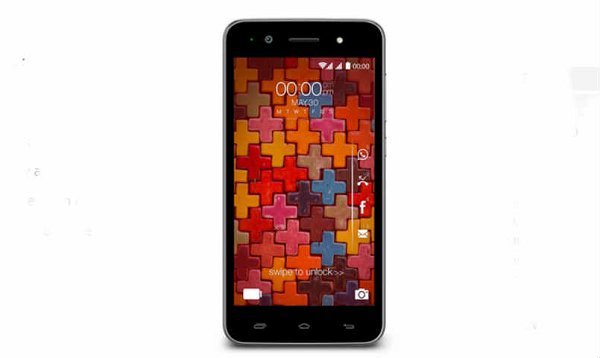 When it comes to specs, Karbonn Mach One Plus is the successor of Karbonn Titanium Mach One, this newer version flaunts an 4.7-inch display with with 1280 x 720 pixel resolution, under the hood it is powered by an MediaTek quad-core chipset paired clocked at 1.3GHz along with 2GB of RAM and has also got 16GB of internal storage which can be further expandable up to 32GB via microSD card.

When it comes to photographic front, it features an 8-megapixel auto focus rear camera with LED flash, at front it has got an 5-megapixel front-facing camera with BSI sensor. It houses an 1,800mAh Lithium-ion battery which company claims to last for 6 hours on talktime and 250 hours on standby.

For connectivity it supports, 3G, WiFi, Bluetooth, GPS, and Micro USB, in terms of software it runs on Android Lollipop out of the box and will be available in blue, black and white.

Meizu M1 Note Will Be Available From Today On Amazon At...