After teasing across all social media channels, finally today Huawei has launched a new mid range smartphone under its Y series, the Huawei Y9 (2019). With this smartphone company is working on to expending list of phones, earlier we have seen company has launched Huawei Mate 20 Pro, Huawei P20 Pro and some more. Huawei has good market share when it comes to global market share, but on the other hand, in India story is totally different. This is the same phone which was launched as Huawei Enjoy 9 Plus which was launched last year in China, and then it is launched in India today. 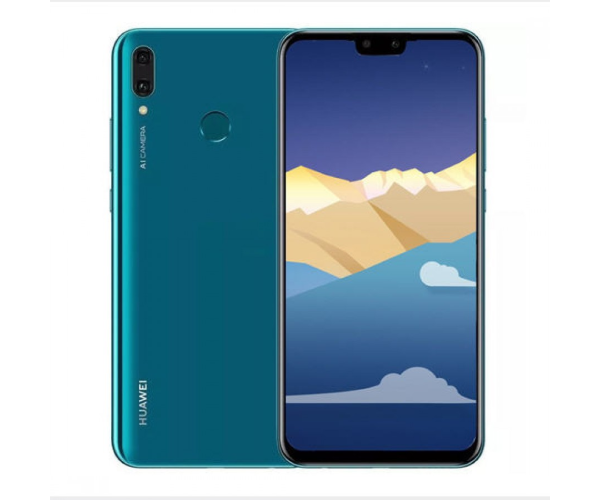 Under the hood, it is powered by an octa-core Kirin 710 chipset clocked at 2.2GHz, along with 4GB of RAM, Mali-G51 MP4 and 64GB internal storage.

Huawei Y9 (2019) also comes with AI powered dual camera system, very much similar to what we have seen in previous smartphones from company, at rear there is a dual-camera setup of a 16-megapixel as main shooter with f/2.0 and phase detection autofocus and secondary sensor of a 2MP depth sensor with f/2.4 aperture.

For connectivity, it supports Wi-Fi, Bluetooth, GPS, 4G LTE, VoLTE and Micro USB, for security, there is a rear mounted finger print sensor as well. It houses 4,000 mAh which should be enough for one full day.

When it comes to software scenario, Huawei Y9 (2019) runs on EMUI 8.2 based on Android 8.1 Oreo, and will get Android Pie update very soon.