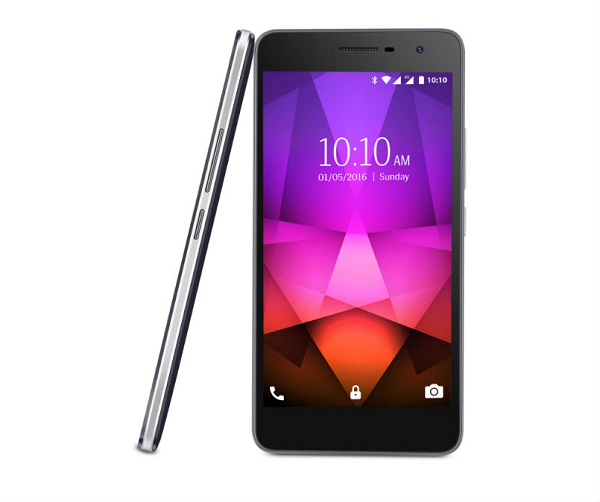 Nowadays almost all companies are now focusing on providing 4G enabled devices but we had seen that Lava is more into 3G devices, its A series is a mixture of both 4G as well as 3G devices but in recent times, they have launched only 3G devices like Lava A67, Lava A79 and now this Lava A82.

smartphone flaunts a 5-inch FWVGA display and is powered by 1.2GHz quad-core processor paired with 1GB RAM. The smartphone also offers 8GB of internal memory which is further expandable up to 32GB via microSD card.

When it comes to the camera front, Lava A82 features a 5-megapixel rear camera along with LED flash and there is a 2-megapixel front facing camera with front LED flash and Digital Zoom, it houses a 2,000mAh battery and for connectivity, it supports Wi-Fi-, dual-SIM, Bluetooth, Micro USB and GPS, and on the software front, it runs Android 5.1 Lollipop.