In its event in London, Huawei has announced its latest flagship smartphone, the Huawei P8, but its seems that’s not the only device which company has in its bag, Huawei has also announced the phablet version of its flagship device, the Huawei P8 Mac which got a massive display of 6.8 inch. It seems a trend has started in which we are seeing bigger version of companies flagship device, few days back HTC has also announced M9+ (First Impression) which is the big brother of HTC M9. 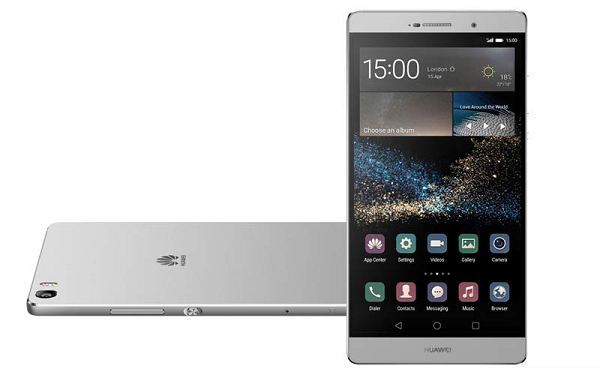 If we talk about specs then, the Huawei P8max flaunts a massive 6.8-inch full HD LTPS display screen with screen resolution of 1920×1080 pixels and has a pixel density of 326ppi, screen covers 83% of the front which means this device sports very thin bezels around the display, under the hood it is powered by company’s home made 64 Bit Hisilicon Kirin octa-core SoC along with Mali-T628 MP4 GPU and 3GB of RAM, it features an microSD card for storage expansion which was not there in P8.

As per photography front Huawei P8 Max also features the same 13-megapixel snapper at back with RGBW sensor, optical image stabilization and dual-LED flash, at front there is a smaller 5-megapixel selfie camera. It houses a 4,360mAh battery which can last a day.

For connectivity it has got dual-SIM card slots, LTE support, Wi-Fi, Bluetooth 4.0, GPS and Micro USB. As per software front, it runs on Android 5.0 Lollipop out-of-the-box, wrapped under Emotion UI 3.1.