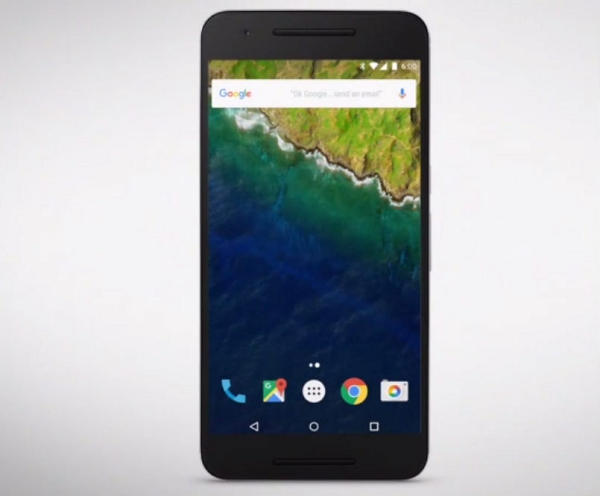 Pre-order of this device has been started and it will be available online via Flipkart and as well as on offline stores like Reliance Digital, Croma, The MobileStore, and ezone, and it will go on sale from 21 October.