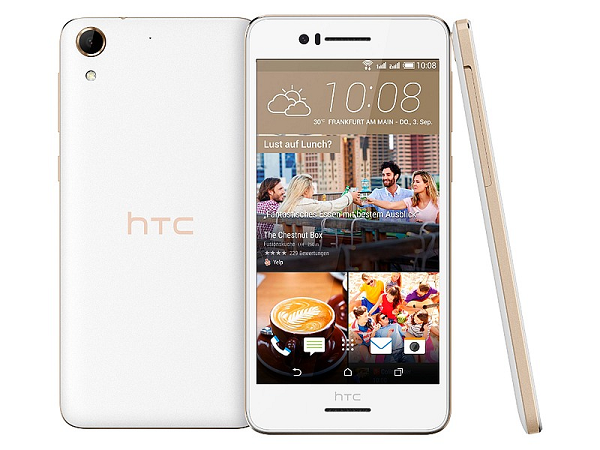 When it comes to specs HTC Desire 728G flaunts an 5.5-inch HD (1280×720 pixels) display, under the hood it is powered by a MediaTek MT6753 64-bit octa-core processor clocked at 1.3GHz along with 1.5GB of RAM, it also comes with 16GB of internal storage which can be further expandable up to 2TB using a microSD card.

When it comes to photography front, HTC Desire 728G features an 13-megapixel f/2.2 autofocus rear snapper with BSI sensor and LED flash, at front it has got an 5-megapixel fixed focus selfie camera, like most of the HTC devices, this one too features HTC BoomSound speakers with Dolby Audio, it houses an 2,800mAh battery that which can offer up to 21 hours of talktime and up to 485 hours on standby mode. 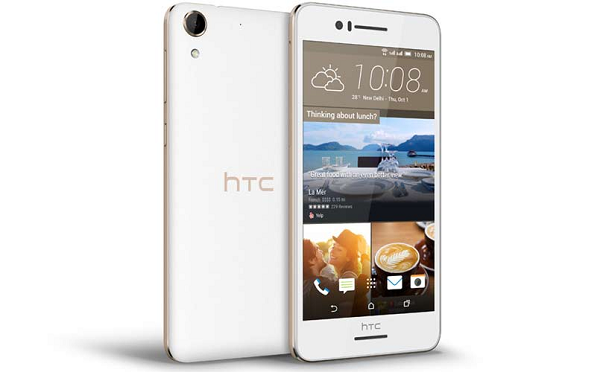 When it comes to connectivity this HTC Desire 728G misses one of the most common feature which is 4G/LTE, in recent times we had seen almost all companies are coming uo with 4G enabled devices, even after that HTC deceided to drop, it supports 3G, Wi-Fi 802.11 b/g/n, FM radio, Bluetooth 4.1, GPRS/ EDGE, GPS/ A-GPS, and Micro-USB.

The price point of this device is such where it is going to compete with some good devices like OnePlus One, Motorola Moto X Play, and the Lenovo Vibe P1, and these devices are offering way much than HTC Desire 728G, both in hardware and software terms.

Faisal Siddiqui, President, HTC South Asia said, “The new HTC Desire 728G Dual SIM brings distinctive design into a feature-rich smartphone, providing you with a great value smartphone which you can truly make your own. We want to provide a powerful, fully customisable experience to our customers, and the HTC Desire 728G Dual SIM brings this in abundance,”