Battery is one of the main concern all time for most of the smartphone users, if you are an heavy user then your battery could hardly last a day, even smartphone makers cant provide you promising battery back up as usage of smartphones are increasing day by day.

Recently my tour plans increased and most of the times I was travelling, and while travelling there is no way or less chances to charge my phone, ya I was carrying extra battery with me but it was not sufficient for me.

Then I decided to get powerful battery pack which could save me if I am running out of battery, then I came across with Kit High Power 10400mAh Dual USB Emergency Charger, I took this one because this is the only one which I can find which can charge my phone as well tablet.

I order this device from MobileFun and it arrived in promising time, when I open it I found an unbranded package box which has this battery pack along with an Micro USB and a Mini USB cable. There were no user manual or instructions. 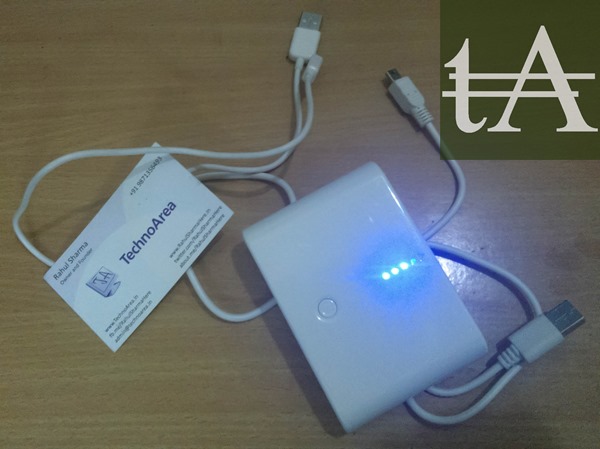 When I checked unit, it was around 75% charged which means I could start using straight away. I was surprised with it size and weight, I thought it could be bulky and heavy but its not, it so small that it could fit into your jacket or jeans pocket. 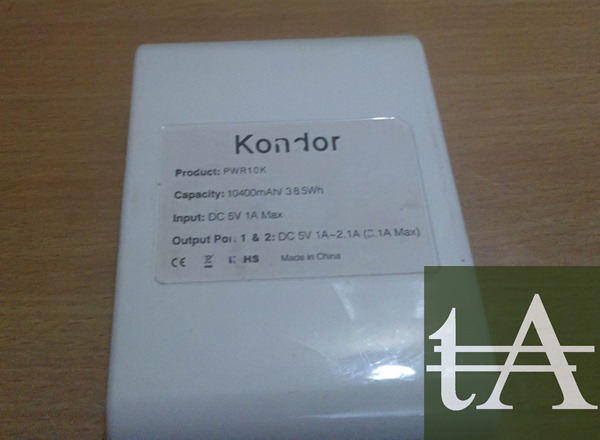 Its body is made of white light metal which makes its strong and durable plus offers extra protection to the battery. On top of charger you will find 4 LED’s with a button. 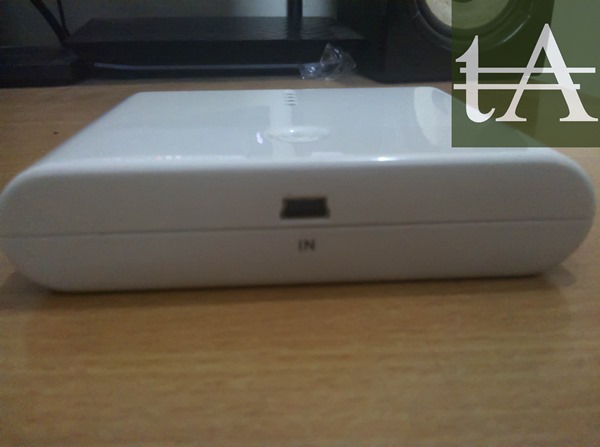 As I told you that this unit has huge 10400 mAh battery which means it could charge almost any device and for testing I did charged my Nokia Lumia 920 and this pack charged it 5 times, it also charged my iPhone 5 up to full capacity 5 times too. I tried to dual charge it with my Nexus 7 and smartphone and it worked fine without any issue.

One thing which I liked is that it will turn of automatically once device is fully charged, I plugged my iPhone 5 in night and in morning I found my iPhone fully charged and and the battery goes Off.

Overall its an nice charger and impressed us by its charging capabilities, we liked most that it can charge tablets and smartphone at the same time. If you travel more and carry smartphones and tablets along with you then you should try this one. You can get this Emergency Charger on portable charger for Rs. 2867.49 or$46.49 on MobileFun.