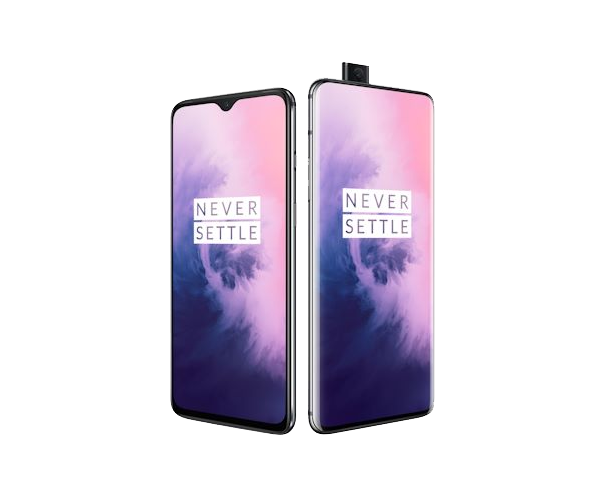 Specs and features are all in line with what we have seen in leaks which were floating from months, like OnePlus 7 Pro flaunts a 6.67-inch Fluid AMOLED display panel with QHD+ (1440×3120 pixels) screen resolution, 19.5:9 of aspect ratio, up to 90Hz refresh rate, and to make your viewing more pleasing, it has got HDR10+ certification and DCI-P3 color profile support.

When it comes to under the hood features, the OnePlus 7 Pro is powered by Qualcomm Snapdragon 855 SoC along with Adreno 640 GPU, up to 12GB RAM and 256GB internal storage with UFS 3.0 protocol, which is first time in any smartphone. 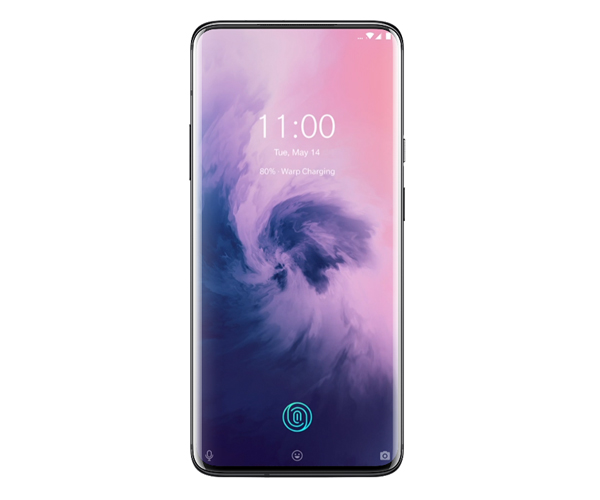 For connectivity, it supports, Wi-Fi, Bluetooth 5.0, GPS, NFC, USB Type-C with USB 3.1 protocol, and Dual 4G and Dual VoLTE. OnePlus 7 pro houses a 4,000mAh battery with 30W Warp Charge fast charge technology, and company has said they had improved vibration motor for better hap-tic feedback during gaming and general use.

Price and Availability Of OnePlus 7 Pro –

OnePlus 7 is slightly affordable variant which has some trade off in terms of design and specs, more or less the specs are very similar to OnePlus 7 Pro but has some key differences. 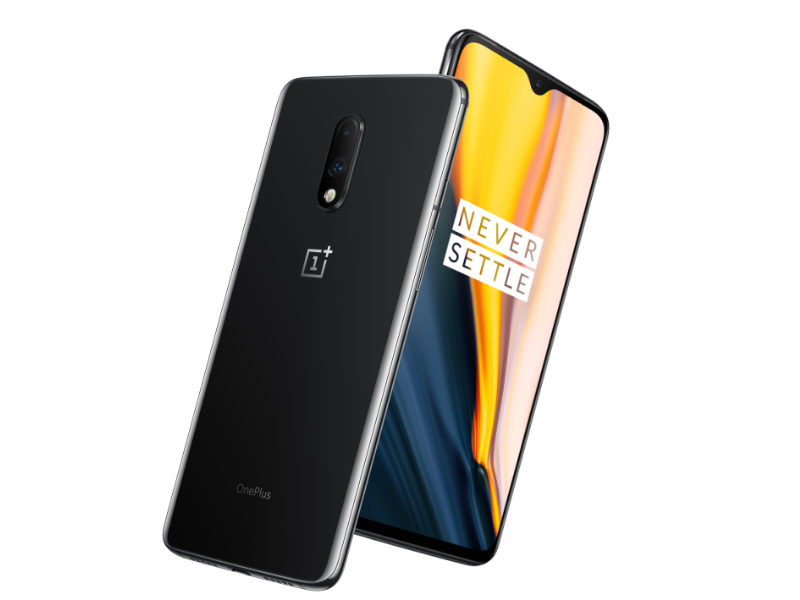 OnePlus 7 flaunts a 6.41-inch Optic AMOLED display with FHD+ resolution, there is no opo-up camera, instead just like OnePlus 6T, here you will find notch design.

At the rear, you will find dual rear camera instead of triple which we have seen on OnePlus 7 Pro. On OnePlus 7 you have a 48-megapixel primary camera sensor with an f/1.7 aperture and a secondary 5-megapixel sensor with f/2.4 aperture, there is no ultra-wide sensor on OnePlus 7.

Price And Availability Of OnePlus 7 –

OnePlus 7 will be available sometime in June, company hasn’t provided any specific date as of now.

[How To] Get WhatsApp Push To Talk Instantly