Nowadays our smartphone’s are getting more powerful in terms of camera features and they are coming all the features which you will find on a DSLR, and they can easily replace any entry level DSLR available in the market. But to get high end features of camera we have seen smartphones consume a lot of battery and you have to loom for charging point to keep your device alive. 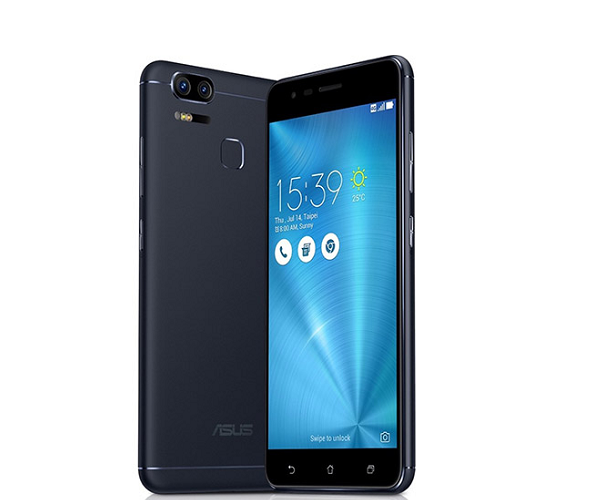 But now Asus has done something which we haven’t think off, in the ongoing CES aka Consumer Electronic Show, company has announced a new smartphone, the Asus Zenfone 3 Zoom which is the successor of last year launched Asus Zenfone Zoom (Review).

Asus Zenfone 3 Zoom is here to replace your need for DSLR cameras, it comes with dual camera setup at the back, 12MP+12MP camera, one with a standard 25mm wide-angle lens and another with a 56mm lens offering 2.3x optical zoom, company has reduced optical zoom from 3X from last year to 2.3X, but with the combination of digital zoom you will get 12x zoom option.

Here Asus has used Sony IMX362 sensors on both cameras, not only this, Asus has gone little to far and used f/1.7 aperture lenses which means it will be able to capture more lights and result in good images even in low lighting conditions, and shallow depth of field without the need any software. 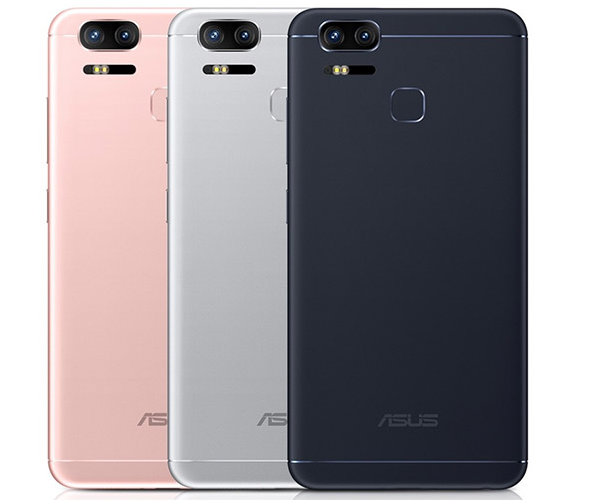 With Asus Zenfone 3 Zoom, company has also introduced dual phase-detection autofocus which helps you to focus on subject in no time, it do supports manual controls and yes RAW images are also supported by this devices.

It do supports 4K recording, but company did said that there are many features which will be coming to this device with Android v7 Nougat update as at this time this device runs on Android v6.0.1 Marshmallow.

When it comes to other specs, it flaunts a 5.5 inches FHD display screen which is protected by Gorilla Glass 5 protection, under the hood, it is powered by Snapdragon 625 octa-core processor along with 2/3/4GB of RAM options and it comes in 16/32/64GB storage variants.

For connectivity, it supports GPS, Bluetooth, Wi-Fi, LTE, NFC and USB Type-C with OTG support, and it houses a massive 5000mAh battery but still it is just 7.83mm thin and weighing just 170 grams, isn’t its impressive!!!!

If you dont want to carry bulky camera and powerbank on your next trip then this smartphone could be your nest friend. There are lots of thing which we still don’t know like its price, but we will get to know many things as we move closer to launch date, this device will be available from February.