As expected, today Taiwan-based smartphone company, Asus has announced its latest smartphone which is a camera-centric smartphone, the Asus ZenFone Zoom. Asus has priced this smartphone Rs. 37,999, and Rs. 39,999 when its bundled with ZenFlash and specially made tripod, however company hasn’t announce when it will be available for purchase. 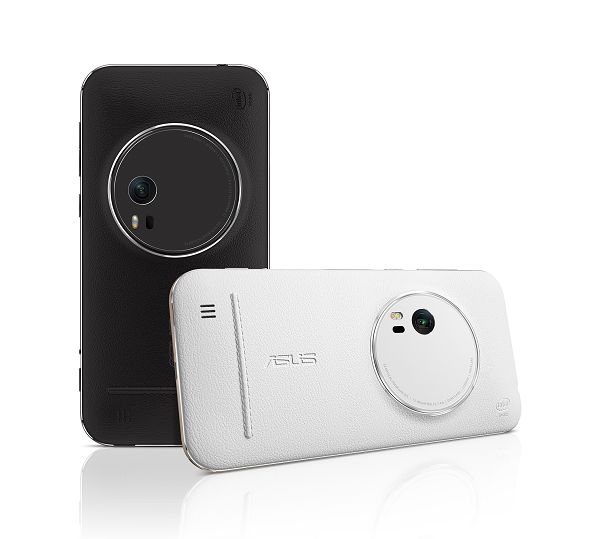 As its names say’s, its a camera-centric smartphone and it comes with 13MP rear camera which has got 10 lenses – four aspherical glasses, four glass lenses and two prism lenses, SmartFSI sensor and supports 3x optical zoom. To make your videos more stable, it comes with Optical Image Stabilization (OIS), laser auto-focus, and to make your experience more easier, it has a dedicated camera button the edge of the smartphone, for selfie lovers, there is a 5-megapixel front facing camera.

Apart from this, rest of the specs are, a 5.5inch full HD display screen which is protected by Corning Gorilla Glass 4, under the hood it is powered by 64 Bit Intel Atom Z3590 processor clocked at 2.5GHz quad-core along with 4GB of RAM and has got 128GB internal storage which can be further expandable via microSD.

For connectivity it supports 4G WiFI, Bluetooth, NFC, Micro USB and GPS, it houses 3000mAh battery which is good enough to last a day.