Xolo has launched yet another mid range Android smartphone named Xolo Q500. This phone is priced Rs. 7,999 and its available on eCommerce websites along with retailers too. 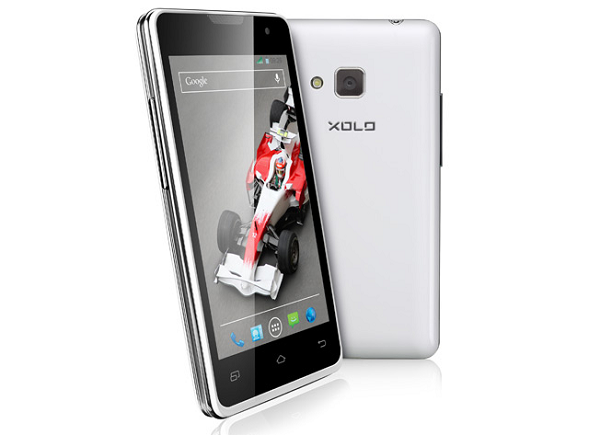 As per specs, Xolo Q500 comes with a a 4 inch WVGA display screen with screen resolution of 800×400 pixels, its powered by a quad-core Snapdragon 200 SoC processor clocked at 1.2GHz and paired with Adreno 203 GPU along with 1GB of RAM.

At back it features an 5 megapixel rear snapper with LED flash, at front it has VGA front facing camera. It comes with 4GB of internal memory which can be expanded using a microSD card. It houses a 1,450mAh battery, which the company claims can provide 9.7 hours of talktime and 322 hours of standby.

For connectivity it has 3G, Wi-Fi, Bluetooth and GPS. the Xolo Q500 runs on Android 4.1 Jelly Bean and comes pre-installed with an exclusive app, the X-TransPic which translate any Hindi text from any signboards or pictures or messages to English.