From almost three months we are seeing leaks and rumors of Xiaomi Mi 4C floating over internet, and almost each and every feature of this device has been leaked and to make it worst, Xiaomi’s executives has also confirmed the specs just before the launch of Xioami Mi 4c. As expected, today Xiaomi has announced a new smartphone, the Mi 4c which sits somewhere between Xiaomi Mi 4i and Xiaomi Mi 4 which company has launched earlier this year. 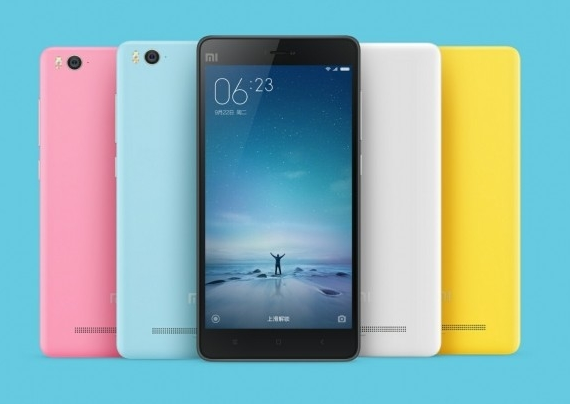 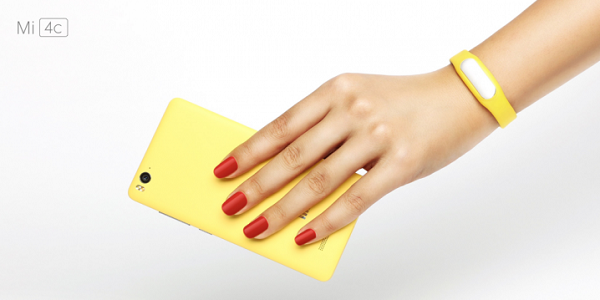 When it comes photography front, the Xiaomi Mi 4c features an 13-megapixel rear auto focus snapper with dual LED flash, and there will be a 5-megapixel wide-angle selfie camera, it house an 3,080mAh battery with a USB Type-C port and supports Quick Charge 2.0 technology. 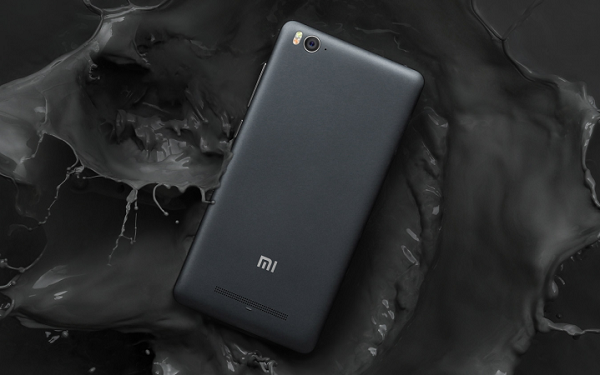 For connectivity it supports dual-SIM card slots, 4G LTE on both SIM, Bluetooth, Wi-Fi 8202.11n, GPS and IR blaster which allows users to use the smartphone as a remote control. When it comes to software front, surprisingly it runs on MIUI 6 not only MIUI 7, company has said it will get MIUI 7 update soon, Xiaomi has added some coo, features like double tap to wake, Edge Tap in which you can tap on the side of the smartphone which can be used as shortcut like you can double tap on the side to go back. 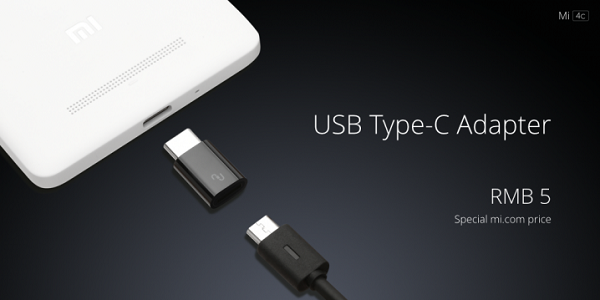 Xiaomi Mi 4c will be avilable in ool white, pink, blue, yellow and grey and to help users to move to the new port, Xiaomi is also offering a microUSB to USB Type-C adapter at just 5 Yuan (Rs 51 approximately).

Xiaomi Mi5 Specs Leaked, Could Be Unveiled At CES 2015