As expected, today Lenovo has launched its much-awaited smartphone, the Lenovo K8 Note which is the successor of Lenovo K7 Note. Company was heavily teasing this device on social media channels, and finally, today company has launched this mid-range smartphone and comes with some nice improvements in terms of both hardware and software as compared to its predecessor. 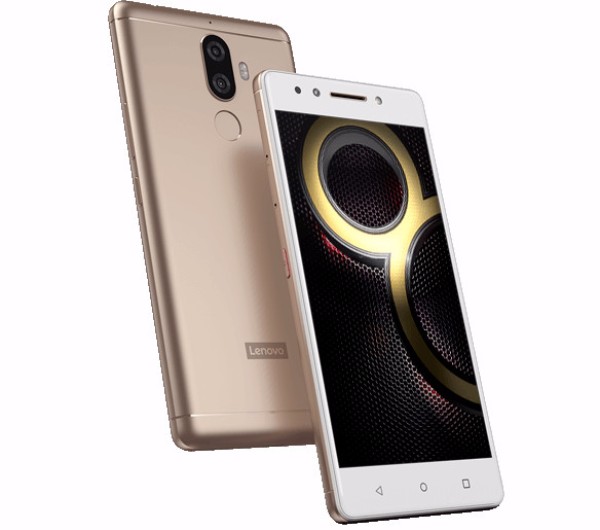 As recently we have seen a new trend of dual cameras and so Lenovo don’t want to be left behind, Lenovo K8 Note comes with dual camera setup of 13MP+5MP at the rear, the secondary camera over here capture depth information, and this device also lets you refocus on images after they have been taken.

When it comes to the other specs, it flaunts a 5.5-inch full HD (1080p) IPS display with 2.5D curved glass and it is protected by Corning Gorilla Glass 3, under the hood, it is powered by a MediaTek Helio X23 deca-core chipset clocked at 2.3GHz.

Storage can be further expandable via dedicated microSD card slot for expandable storage. There is a 12MP front facing camera for selfies with soft LED flash. There is a rear mounted fingerprint sensor as well for security.

For connectivity, it supports 4G with VoLTE, Wi-Fi 802.11ac, Bluetooth, and GPS, it houses a 4,000mAh battery with rapid charging technology which uses a 15W charger. It also comes with a water repellent nano coating to protect your smartphone from accidental water splashes.

One of the talking points of this smartphone is that company has ditched its Vibe UI and now it comes with stock Android flavor, it runs on Android v7 Nougat.