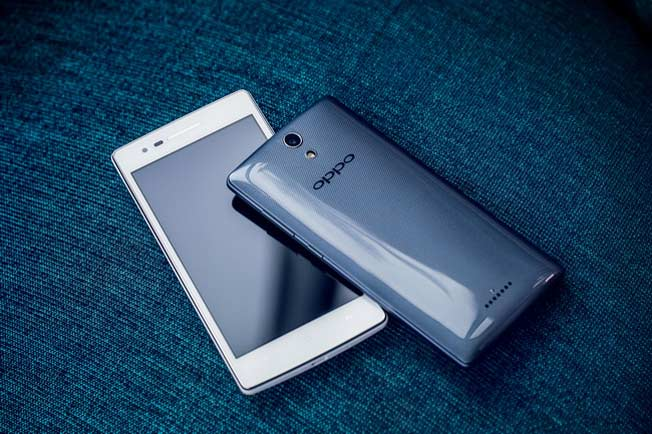 If we talk about specs then, the Oppo Mirror 3 flaunts a 4.7-inch HD IPS display screen with screen resolution of 1280×720 pixels, under the hood it is powered by a Snapdragon 410 quad-core processor clocked at 1.2GHz with 64-bit capability along with 1GB of RAM and Adreno 306 GPU, it has also got 8GB of internal storage which can be further expandable up to 128GB via a microSD card.

As per photography front, Oppo Mirror 3 features an 8-megapixel rear camera with LED flash and has a 5-megapixel selfie snapper, it houses a 2,000mAh battery, and for connectivity it has got 3G support, Wi-Fi, Bluetooth 4.0, mIcro USB and GPS and as per software front, it runs on Android 4.4 KitKat wrapped under Oppo’s Color UI.

At this price point and specs it will compete with Moto G, Micromax Canvas Nitro and HTC Desire 816G.