Gionee has just stepped on stage and announced its latest flagship smartphone, the Gionee Elife S7 at MWC in Barcelona today, it is the successor of last year announced Elife S5.5, Gionee Elife S7 is just 5.5mm thin with aluminium magnesium unibody design, this smartphone also supports TDD LTE and FD LTE which is available here in India as well, and it will hit our Indian shores in the month of April. 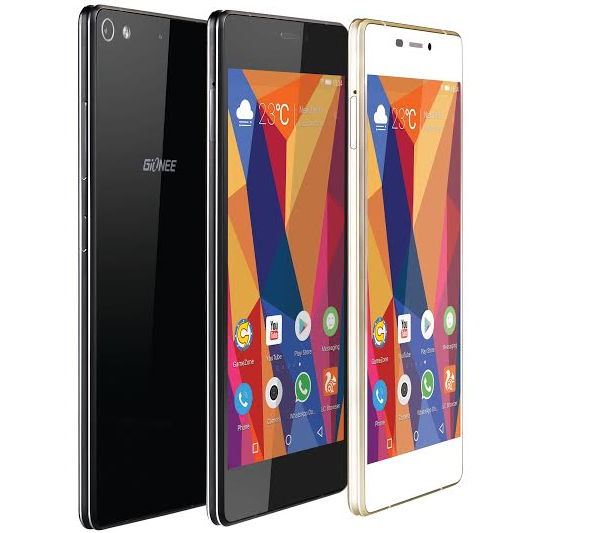 If we talk about specs then Gionee Elife s7 flaunts an 5.2 inch Super AMOLED FHD (1920×1080) display screen which is protected by Corning Gorilla Glass 3 with pixel density of 424ppi, under the hood it is powered it is powered by an 64-bit octa-core processor clocked at 1.7Ghz along with 2GB of RAM and has got 16GB of internal memory.

For connectivity Gionee Elife S7 offers Dual SIM, LTE, 3G support, Bluetooth, Wi-Fi, GPS, and Micro USB. It runs on Android 5.0 Lollipop based Amigo OS 3.0, Gionee Elife S7 is the first smartphone to get Amigo OS 3 taste, It will be available in black, white and blue colour variants, and will hit India in start of April.