After so much of waiting and speculations, Nokia has finally launched its two smartphones, Lumia 1320 and Lumia 525 in India for Rs 23,999 and Rs 10,399 respectively. 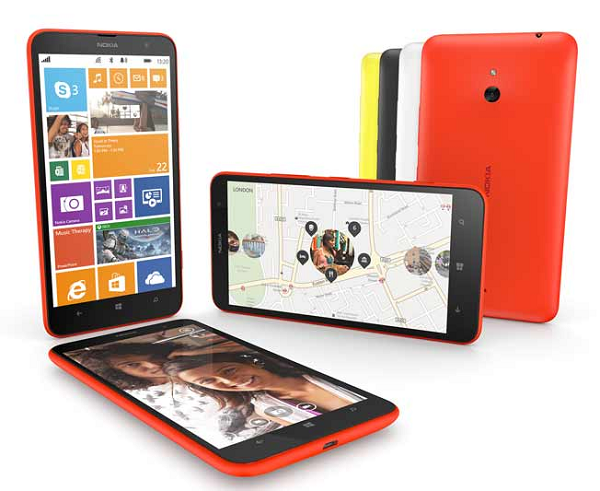 As per specs, Nokia Lumia 1320 flaunts a 6 inch display with 720p screen resolution. It is powered by a 1.7 GHz dual-core Snapdragon S4 processor along with 1GB of RAM. At back it has a 5 megapixel camera. It houses a 3,400mAh battery on which Nokia claims can survive up to 25 hours of talktime or up to 28 days on standby mode. It comes with  8GB of internal storage which can be expandable up to 64GB using a microSD card and you will also get 7GB of free cloud storage on SkyDrive. Lumia 1320 too comes with built-in apps like Nokia Camera, HERE Maps and Nokia Music. This phone will be available in orange, yellow, white and black color. At this price tag it will compete against Samsung Galaxy Grand 2. 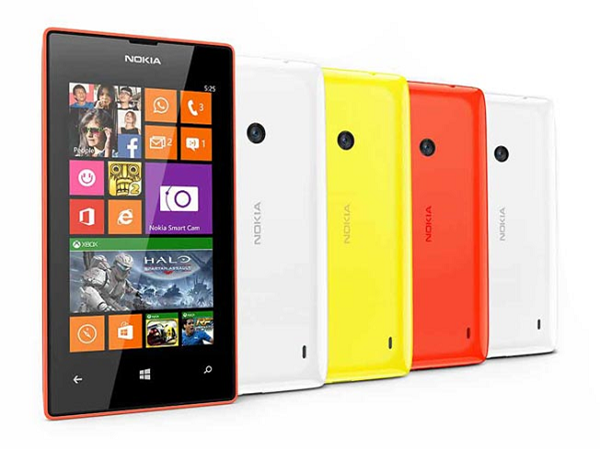 On the other hand, Lumia 525 which is a low end smartphone, it is is successor of Nokia popular Lumia 520, the only difference between the two phone is the RAM, which has been upgraded in new one and now it has 1GB as compared to 512MB on earlier one.

Rest of the specs remains same like a 4-inch WVGA display screen with screen resolution of 480×800 pixels, it is powered by 1GHz Snapdragon S4 dual-core processor, at back it has 5 megapixel rear snapper,  it comes with 8GB of internal memory which can be expandable, it houses a 1,430mAh battery. For connectivity it has 3G support, Bluetooth, Wi-Fi, Micro USB, and A-GPS. In terms of software it runs on Windows Phone 8 with Lumia Black update.

Honor 9X And 9X Pro With Kirin 810 Launched In China