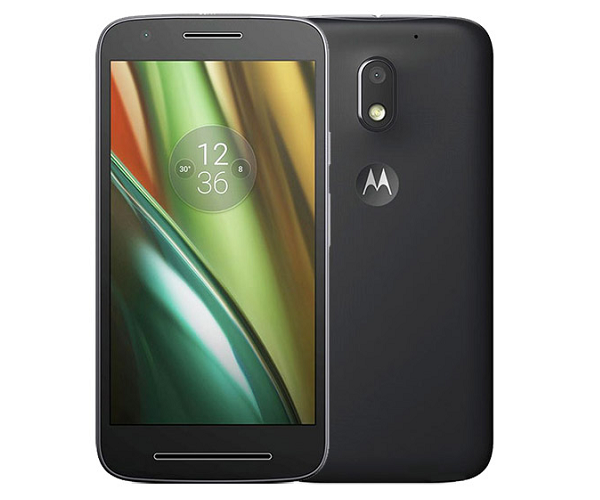 Motorola Moto E3 Power has priced Rs. 7,999 and it will be exclusively available on Flipkart starting midnight in black and white color variants, and if you gonna buy tonight then you will get some cool offers like you will get a free 32GB Sandisk microSD card worth Rs 599, and a Moto Pulse headset which is of Rs 499, you can also go for no cost EMI by paying only Rs 1,334 per month and will be valid for 6 months, and if you have an SBI Debit or Credit Cards then you will get extra Rs 800 off.

It also do supports VoLTE which is like a trend nowadays in India, all thanks to Reliance Jio which is offering free data, SMS and call service till the end of this year.

When it comes to specs, Motorola Moto E3 Power comes with 5 inch HD display screen with pixel density of 294ppi, under the hood, it is powered by MediaTek MT6735p with 4 Cortex-A53 cores clocked at 1.0GHz along with 2GB of RAM and 16GB of internal storage which can be expandable with a separate microSD card slot.

When it comes to the camera front, it features a 8 MP primary camera with LED Flash and there is a 5 MP front facing camera as well, for connectivity it supports dual SIM, 3G, 4G LTE, GPS, Bluetooth, Wi-Fi, FM Radio and Micro USB.

Motorola Moto E3 Power houses a 3500 battery which should be good enough to last two days given the 5 inch HD screen and a stock UI, when it comes to the software front, it runs on Android OS, v6.0.1 (Marshmallow), at present there is no word on VoLTE support, but should be enabled by the launch.