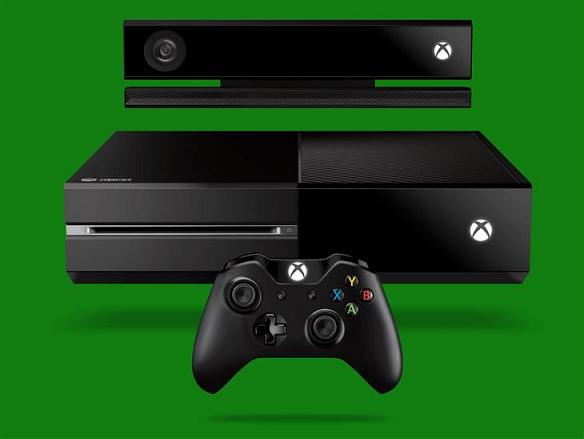 Today finally Microsoft has announced its latest gaming console, the Xbox One, its the successor of Xbox 360. This new version comes with advanced voice recognition capabilities in which it understands users native voice and it also allows your to navigate and turn on Xbox with their voice.

It comes pre-loaded with Skype and Internet Explorer. It also connects with set-top-box so that you can control and watch TV from one point.

This version comes with more than 40 technical and design innovations like updated directional pad, thumb stick and ergonomic fit immerse all gamers in ways that are uniquely Xbox, and precision and control have been dramatically increased with all new vibrating impulse triggers.

In terms of hardware it includes Xbox One, a new Kinect module and a controller which is quite similar to Xbox 360 one. It runs on Windows Kernel.

It also features an HDMI port for playing videos on your TV, for live TV it needs supported receiver box that will be also be dependent on the region. Users will be able to control console via their smartphone.

Microsoft has added a new DVR feature in it which allows you to capture your gameplay and share it via Xbox Live account, we had seen similar feature in Sony’s PlayStation also.

Microsoft announced that Xbox One will be available by later this year, they haven’t said anything about its pricing.

Create Your Own Gmail Theme By Adding Photos To It