Last month Lenovo has launched its latest affordable smartphone, the Lenovo K4 Note in India, now today company has announced that they are going to discontinue the flash sale model and from February 15 this smartphone will be available via open sale model on Amazon India. The company has also introduced new pearl white color variant of the smartphone. Lenovo has revealed that they have received over 1 million registrations and sold 180,000 units of the K4 Note so far. 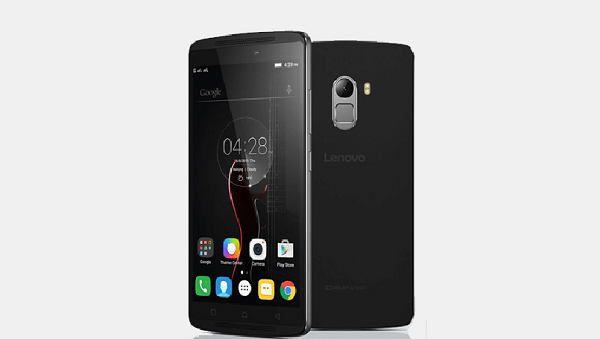 It seems that company has discontinued the VR Bundle version, which was earlier priced at Rs 12,499 and came with an ANT VR headset. Instead, now Lenovo will only sell ANT VR headset separately with the price tag of Rs 1,299. Lenovo K4 Note will be available Rs. 11,999.

When it comes to specs then Lenovo K4 Note flaunts a 5.5-inch full HD (1920×1080 pixels) display screen with 178 degrees wide angle viewing at 450 Nits brightness which means it can perform very well under direct sunlight as well. Under the hood it is powered by a MediaTek MT6753 64-bit octa-core processor along with 3GB of RAM and Mali T720-MP3 GPU, it also comes with 16GB internal storage which can be further expandable via a microSD card and it do support USB OTG.

When it comes to photography front, Lenovo K4 Note features a 13-megapixel f/2.2 rear camera with dual color LED flash, and PDAF, at front you will find an 5-megapixel snapper for selfie, it houses a 3,300mAh battery, which can last for up to 22 hours of talk time and up to 292 hours on standby mode as per company’s claims.

For connectivity options it, includes dual-SIM card slots, 4G LTE support, Wi-Fi 802.11 a/b/g/n/ac, NFC and Bluetooth 4.0 LE, and when it comes to the software front, it runs on lite version of Vibe UI, the Vibe Lite which is based on Android 5.1 Lollipop.