Along with the launch of HTC Desire 10 Pro which is a mid-range smartphone, company has also launched a high-end smartphone, the HTC 10 Evo, company hasn’t announced any price or availability details of this device but did said it will be available by the end of next month, means by the end of this year. Company is saying HTC 10 Evo is world’s first smartphone which has metal unibody and is water and dust resistance with IP57 certification. 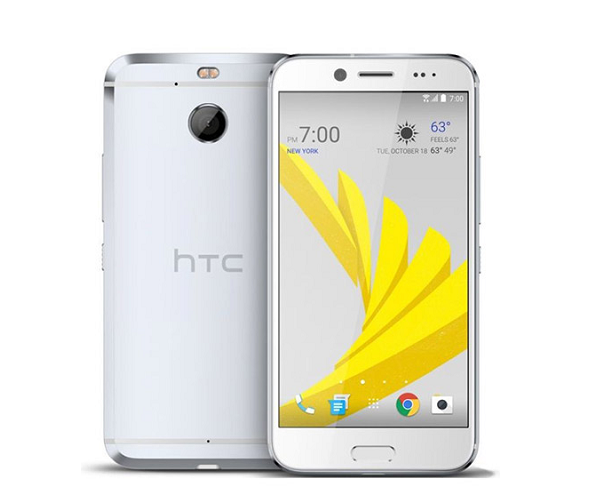 This device also comes with USB Type-C dual adaptive earphones, and company said these earphones has BoomSound adaptive audio technology which adjusted the audio output based on the ambient noise of yours so that it can offer custom experience to you, and yes just like HTC 10, this one too had Hi-Res 24-bit audio support.

When it comes to specs, HTC 10 Evo, it flaunts a 5.5-inch Quad HD display with screen resolution of 1440 x 2560 pixels, under the hood company has decided to use an old processor which never gave good result, the Snapdragon 810 clocked at 2GHz along with 3GB of RAM and comes with 32GB of internal storage which can be further expandable up to 2TB via micro SD card.

For connectivity, it supports 4G LTE, Wi-Fi 802.11ac, Bluetooth 4.1, NFC and USB Type-C port, there is no separate headphone jack. It houses a 3,200mAh battery along with Quick Charge 2.0 support for fast charging.

As told earlier, company hasn’t announced any particular date or price for this device, but we are hoping it will touch 50K mark for Indian market and it will be available in gunmetal, glacial silver and gold color options.

Moto G launched for $179, Is Waterproof, Hit India in January