Couple of months back, Gionee has announced a new smartphone under its Elife series, the Elfie S6 in China, and now within two months of its launch, this smartphone is now launched in India and will be available in golden, sliver and rose gold colors,  at the price tag of Rs 19,999 via Flipkart, the same smartphone is also listed in Gionee’s official website with Coming Soon tag. 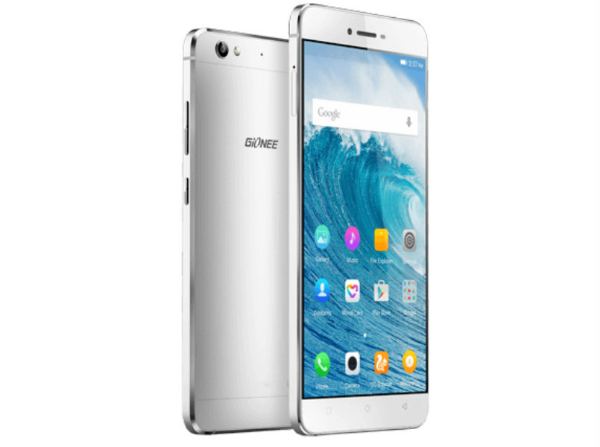 This is one of the first smartphone from Gionee to feature USB Type-C Port, apart from this, the talking point of this smartphone is its build quality, it has got metal unibody design which do looks very impressive.

When it comes to specs then Gionee Elife S6 flaunts a 5.5-inch Super AMOLED HD display which is a downside here as at the same price tag you can easily get full HD screen devices, display is being protected by Corning Gorilla Glass 3,

AT its heart, it is powered by a 1.3GHz octa-core processor along with 3GB of RAM and also offers 32GB of internal storage which can be further expandable up to 128GB using a microSD card.

When it comes to photography front, the smartphone features a 13-megapixel rear auto-focus snapper with LED flash, it can record full HD videos and support HDR, Panorama, Professional mode, Face Beauty and Ultra Pixel, there is a 5-megapixel selfie camera.

For connectivity, it supports dual-SIM card slots, 4G support, Bluetooth 4.0, GPS and Wi-Fi, it houses a 3,150mAh battery, which company claims can last up to 18 hours of 3G talktime, and when it comes to the software front, it runs on Android 5.1 Lollipop wrapped under Amigo 3.1 UI.