After a long wait and going through millions and zillion of leaks, finally, Samsung has announced its flagship smartphone of the year, the Samsung Galaxy S9, and Galaxy S9+ in the unpacked event held in Mobile World Congress 2018. And as we all have seen in leaks, these devices is no other than that. We all knew right before the launch but excitement among all was still there. We all were waiting to see what Samsung is having under their sleeves, and finally, we know what these device has got. 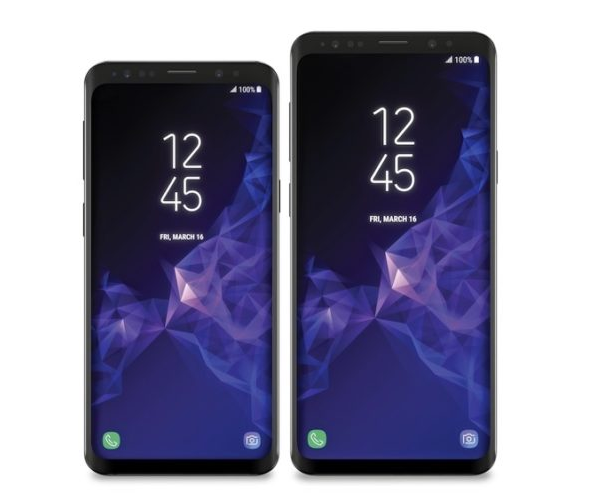 Last year Samsung has set a benchmark with its infinity display and Galaxy S9 and Galaxy S9+ follow the same. In terms of design, both devices have got almost identical looks just like its predecessors with some changes made here and there.

Dimensions of the devices have been changed which means your old cases won’t work here and it is not only the dimensions, company has also changed the placement of fingerprint sensor, now it is below camera module, which makes it easier to reach.

The camera front is the department where company has made big changes, Galaxy S9 comes with 12MP shooter whereas just like last year, Galaxy S9+ comes with dual 12MP shooters, but the big change is that both devices have variable aperture camera, which means it lets you switch between F/1.5 and F/2.4 according to the lighting conditions.

Another new thing which Samsung has implemented on this device is 960fps, yes it has Ultra Slow Motion video recording of 960fps at 720p. And at the front, you have an 8MP camera with a f/1.7 lens and comes with autofocus.

It comes with 64/128/256 GB of internal storage which can be further expandable up to 400GB via microSD card.

Samsung Galaxy S9 houses a 3000mAh battery while the Galaxy S9+ comes with a 3500mAh battery, both devices are IP68 certified and in terms of software, it runs on Android Oreo v8 wrapped under Samsung Experience 9.0.