After teasing for quite a good time, today finally Samsung has announced a new smartphone under its On sub-brand, the Samsung Galaxy On Nxt, as teased earlier, it will be exclusively available only on Flipkart at Rs. 18490 from today, it will be available in black and gold variants, as of now it will be available online only, just like other devices this might find its way to offline stores soon. 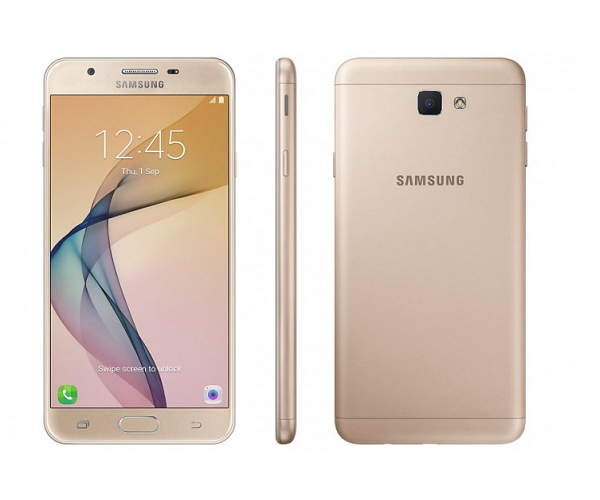 It has got a metal unibody design which makes it more premium, at front Samsung has dropped its physical home button, here you will find a capacitive button which can be doubled as fingerprint scanner as well and you just need to tap on it instead of pressing.

When it comes to specs then it flaunts a 5.5-inch full HD 2.5D curved display which is protected by Corning Gorilla Glass 4, under the hood, it is powered by Samsung’s in-house Exynos 7870 octa-core processor along with 3GB RAM and also got 32GB of onboard storage which cab be expandable up to 256GB via a separate microSD card slot.

When it comes to the photographic front, it features 13MP snapper with f/1.9 aperture and LED flash, it can record 1080p videos at 30 FPS, at the front you will find an 8MP front camera with wide-angle lens for selfies. For connectivity, it supports dual-SIM 4G VoLTE support, WiFi, GPS, FM Radio and Bluetooth 4.1, and when it comes to software front, it runs on Android Marshmallow v6.0.1 wrapped under companies own TouchWiz UI.

The specs of Galaxy On Nxt sound very much familiar because it is just a rebranded Galaxy J7 Prime with only difference on being storage front, here you will get double storage.