Facebook has made some new changes in it, Google has launched new social networking site Google+ Or Google Plus.

So why should Microsoft stay behind, its has been in news from a long time that Microsoft is working on a social networking site.

Microsoft has accidently reveled its new social networking site but sooner the site is putted down and a message putted on it.

Site name is Tulalip and its address is SOCL.com.

Now if you try to open site below message will be displayed :-

Thanks for stopping by.

Socl.com is an internal design project from a team in Microsoft Research which was mistakenly published to the web.

We didn’t mean to, honest.

But Fusible were able to take a screenshot when site was up :- 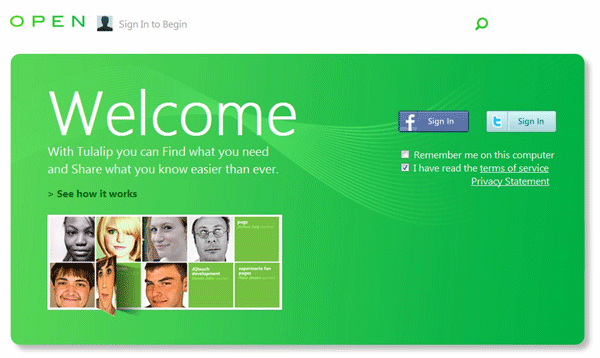 Some Of The Best Offers In Amazon Great Indian Festival Sale

Some Of The Best Offers In Flipkart Festive Dhamaka Sale

Enhance Your Skills With Coursera Programs

Remove Background From Any Image