Last year in the month of December, Intex has launched an smartphone which features massive battery of 4000mAh, the Intex Power, now company has announced successor of this phone, the Intex Power HD, as name suggest this smartphone comes with same 4000mAh battery but with some additional set of features. This, Intex Power HD is priced Rs. 9,444 and it will be available across India at Intex’s retail stores. 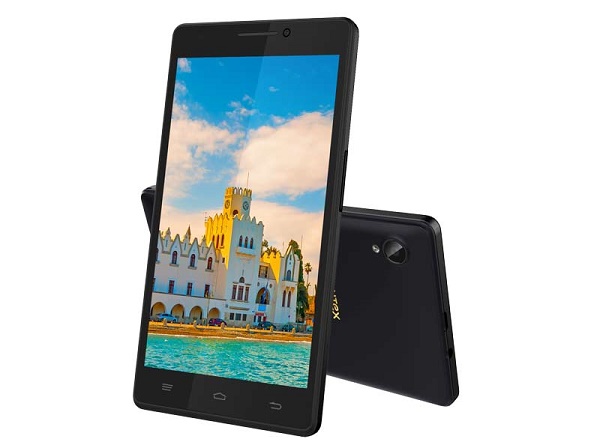 Just like its predecessor, Intex Power HD will also features 4000mAh which can last for for talktime of more than 20 hours, and up to 500 hours on standby mode, you can even use this smartphone as powerbank and charge other devices with it.

If we talk about other specs then Intex Power HD features an 5 inch HD IPS display screen with screen resolution of 1280×720 pixels, under the hood it is powered by a 1.4GHz MediaTek MT6592M octa-core processor along with 2GB of RAM and has got 16GB of internal storage as well, which can be expandable up to 32GB via a microSD card.

As per photography front it features a 13-megapixel auto focus camera with LED flash, at front it has got 5-megapixel selfie camera as well, for connectivity it has got FM Radio, dual-SIM card slots, 3G support, Wi-Fi, Bluetooth, Micro USB and GPS, as per software front, it runs on Android 4.4.2 KitKat, and the company has also promised for Lollipop update as well.