Today in an event in China, Gionee has announced a new smartphone under its Marathon series, the Gionee Marathon M5 and just like other devices in Marathon, this M5 too comes with massive battery of 6020mAh, and while having this kind of massive battery company managed to keep thickness down to 8.5mm and it was achieved with dual battery cells technology consisting of two 3,010mAh cells, it has fast charging mode which is common nowadays in most of the smartphone’s but what makes it stand different in cloud is that company claims it can survive up to 62 hours on just five percent of charge. 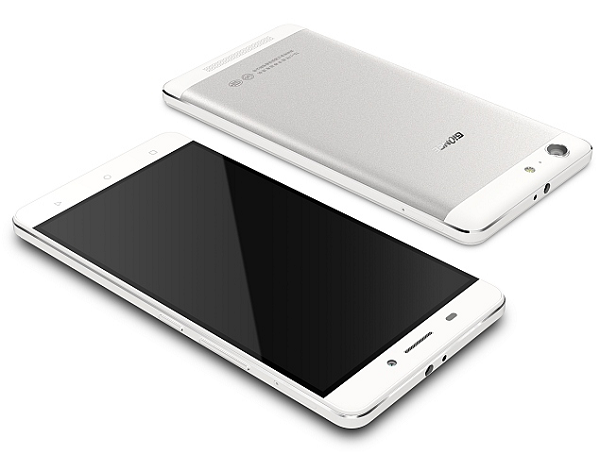 If we talk about specs then, the Gionee Marathon M5 features an 5.5-inch full HD display screen with screen resolution of 1920×1080 pixels, under the hood it is powered by an 1.3GHz quad-core processor along with 2GB of RAM and it has got 16GB of internal storage which can be further expanded up to 128GB via a microSD card.

As per photography front it features an 8-megapixel auto focus rear camera with LED flash, and there is also an 5-megapixel selfie camera up front, for connectivity it has include LTE support, Wi-Fi, Bluetooth, GPS, and Micro USB and as per software front, it runs on Android Lollipopwrapped under Amigo UI.