Selfies are like new trend nowadays, no matter what occasion is, you will find guys clicking selfies, and next thing which we do with our selfies is to share it online on our social media profile so that everyone can see it, so it is obvious if you want to share your selfie, it should be a good one, so that you can get more and more like on it ;). For this, you need a smartphone which not only has a good camera but a selfie-oriented camera, like Gionee A1, it is a new smartphone from the company which takes your selfies to a new level. When you open box of your Gionee A1, you will get following contents:-

Design And Build Of Gionee A1:-

Someone has said, “you will food from your mouth later, you will eat it from eyes first”, design is one section where most of the smartphone manufacturer failed to impress most of the users because most of the manufacturers are sticking with same design language, and any manufacturer do different, it stand out in crowd 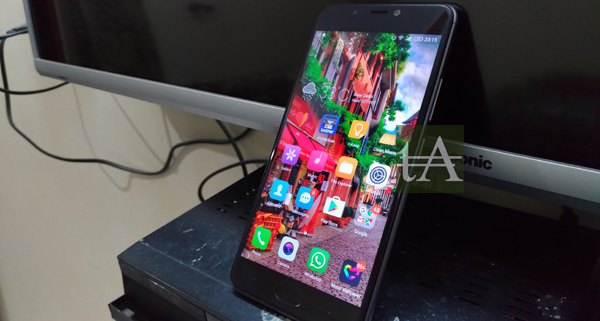 Gionee A1 comes with metal unibody design which surely feels sturdy and gives a premium look to the device. When it comes to the connectivity and ports the on the right side, you have power and sleep buttons along with volume rockers, all are the metallic buttons and gives a nice tactile feedback to you.

On the left side, you will find your hybrid SIM tray, either you can insert two SIMs or one SIM and a micro SD card for memory expansion. 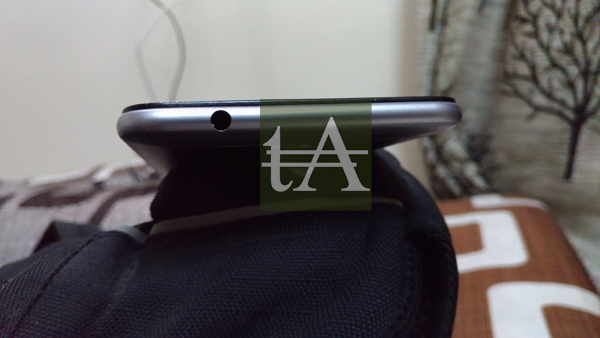 At the top, you have your 3.5mm headphone for your headphones, and at the bottom, you will find your Micro USB port along with speakers. As told earlier, Gionee A1 has got a metallic body, at the back you will find a symmetrical design language, 13MP rear camera, Led Flash and Gionee logo are all align in the same way. 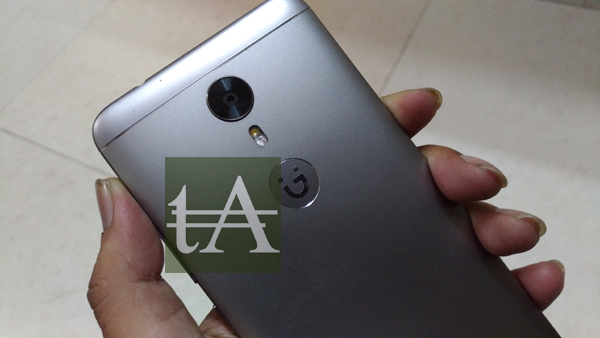 At the front, you have a 5.5-inch FHD display screen, just above screen you have a 16MP selfie camera along with soft LED.

Hardware And Specs Of Gionee A1:-

When it comes to under the hood features, 2.0 GHz Octa-Core MediaTek MT6755 Helio P10 processor along with 4GB of RAM and has 64GB of internal storage which can expandable up to 256 GB via Micro SD card.

Software on Gionee A1:-

In terms of software scenario, we don’t have any complaint from Gionee here, it comes with the latest version of Android, the Android 7.0 Nougat which is wrapped under companies own Amigo OS 4.0 which comes with tons of customizations, you tweak almost everything, there are themes baked in which allows you to change the look and feel of it and much more. 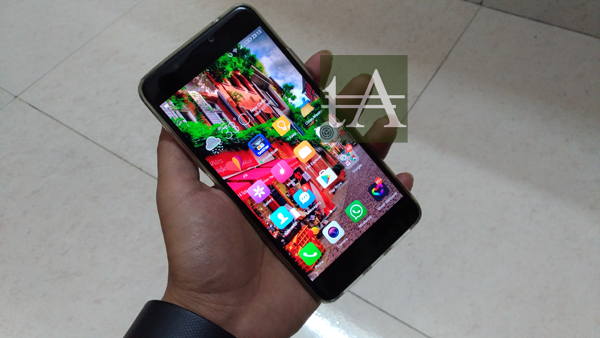 UI is smooth and we didn’t faced any lag or anything while using this device, overall very good experience regarding UI and software.

Display Of Gionee A1:- Gionee A1 comes with 5.5-inch full HD IPS cameras with a pixel density of 401 ppm, it provides good viewing angles, and colors also look very nice on it, we tried using this device in bright sunlight as well, and we have no complain again for this device.

Camera Of Gionee A1:-

This is the one major section of Gionee A1, or you can say it is the USP of this device especially front 16MP camera which has also got soft LED flash for you. Both rear and front camera’s are equipped with tons of modes like Beauty mode, panorama, night and much more, there are some filters as well which you can use while taking images and they work in real time.

At rear it has a 13MP with dual LED, 1/3″ sensor size, and 1.12 µm pixel size, images which we have taken in good sunlight turned out to be good, although some time we noticed while post processing, it over-exposed images in certain area, but once you start using it, you will understand how to use it, and you will be able to take good images with it.

Now if we talk about the main USP of this device, the front camera which is a 16MP shooter along with soft LED flash, it takes some nice images, even in low lights, it was able to take good images which ample amount of details.

Here are some images which we have taken from this camera:- 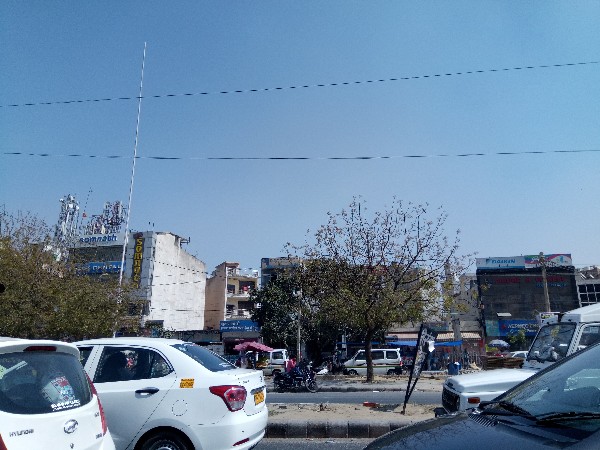 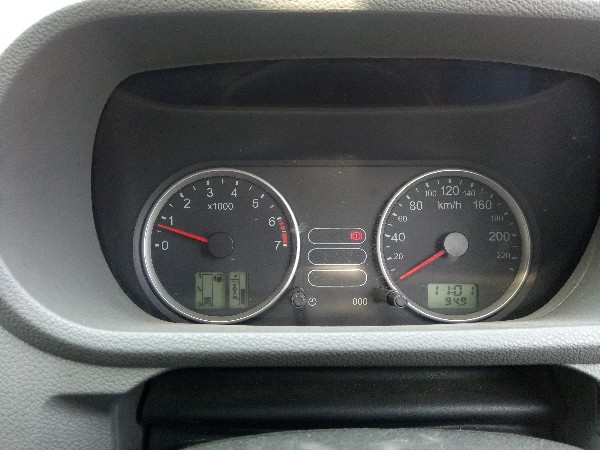 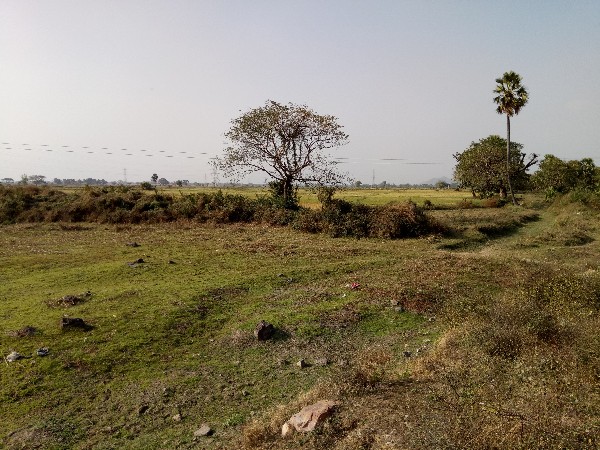 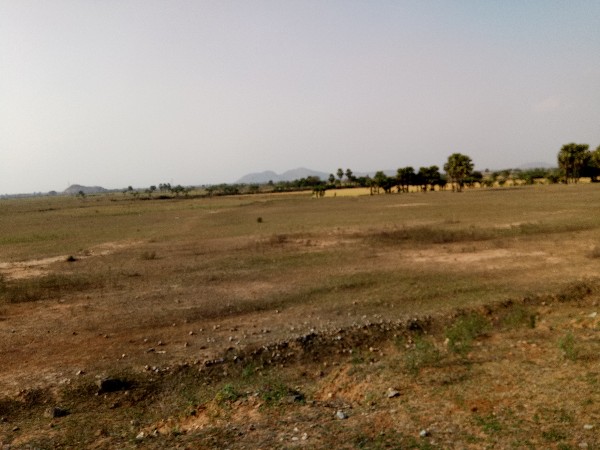 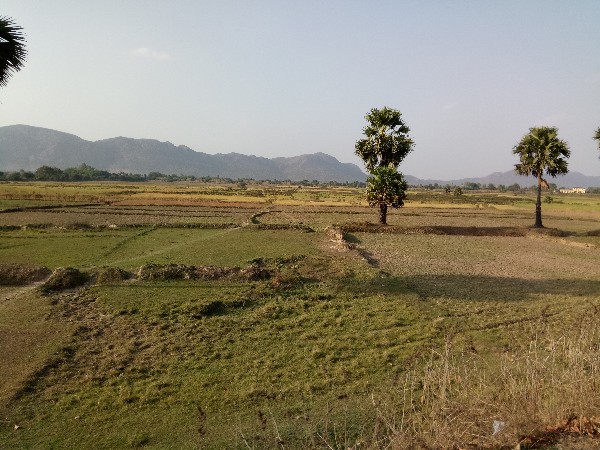 Battery Of Gionee A1:-

Gionee A1 comes with a 4010mAh battery which easily lasts a day for me, depending upon your usage, it could go beyond, but I don’t think you have to worry about the battery in mid of day.

Audio Quality of Gionee A1:-

Gionee A1 features a single bottom firing speaker which is decent enough for an average user, and even if you place device on a flat surface, audio will not get muffled but if you play games in landscape mode, you will end up by blocking audio.

Performance Of Gionee A1:-

Gionee A1 was able to handle moderate to heavy task without any hiccups, we played games, did heavy multi-tasking and all, but nothing major issue was there, and this is what we expect from a device with such hardware. MediaTek P10 is known for its heating issue, and same we have felt on this device as well, however, you won’t find heating every other time, but when you play games for a long period, then you will see some heading. If you love numbers, then here are some benchmarking test scores for you.

Final Verdict On Gionee A1:-

Gionee A1 seems to be a powerful device which can handle your day-to-day tasks; its battery can easily last you for a day so that you don’t have to search for the charger, and yes camera of it do take nice images, especially front camera.

Overall Gionee A1 could be a good option for those looking for a selfie-oriented smartphone and a device which can last a day without any major issue.