Its another day and yet another smartphone company decided to launch its smartphone in India, QiKU, a company is a joint venture between security-based software company Qihoo 360, and Coolpad. QiKU Q Terra will be available from 5 December under invite model at Rs 19,999, the same which we had seen being adopted by OnePlus for its smartphone, and later it will be available on open sale, but the price will go up to Rs 21,999. 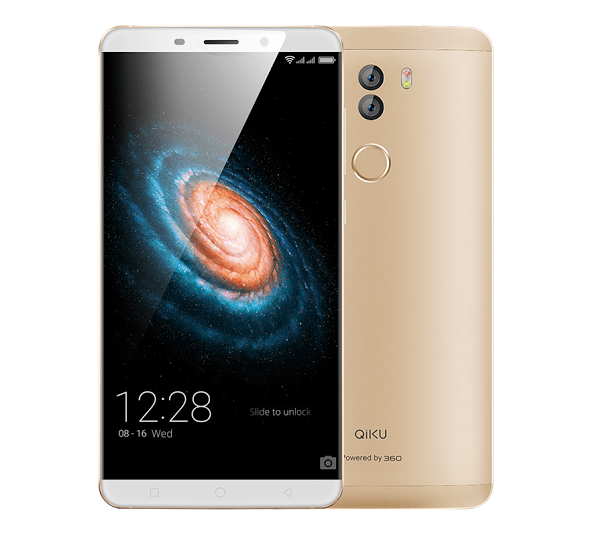 This smartphone allows you to un-install all preloaded apps which comes in it except dialer. It also comes in a premium design, and has a 165 degrees curved unibody, which is built using magnesium-aluminum alloy, and company is calling it as Magnelium.

When it comes to specs, QiKU Q Terra flaunts an 6-inch full HD 2.5d curved display which is protected by Corning Gorilla Glass 3 protection, under the hood it is powered by an Snapdragon 808 hexa-core processor paired with Adreno 418 GPU and 3GB of RAM, and also includes 16GB internal storage which can be further expandable via a microSD card. 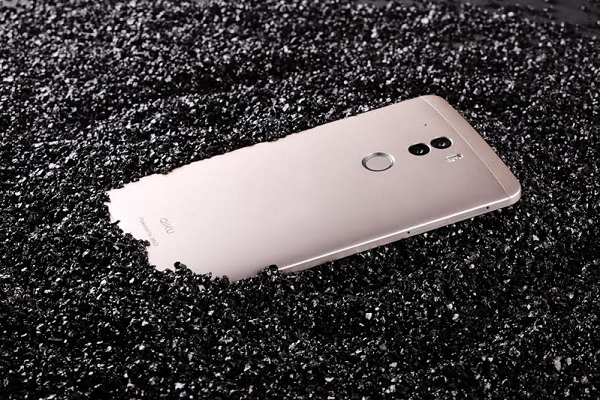 When it comes to photography front, it features an dual-camera setup at the back of two 13-megapixel f/1.8 cameras. One of the cameras snaps photo, while the other captures the shot in black and white., then both images are merged, which results in better looking photos, as said by the company, for selfie lovers there is an 8-megapixel selfie camera with an intelligent Beauty mode.

There is an fingerprint sensor at rear, and QiKU claims that it can unlock device in just half a second, and can also be used to answer calls and take photos. It houses an 3,700mAh battery, and for connectivity it supports 4G LTE support, Wi-Fi 802.11ac, Bluetooth, Micro USB and GPS.