Couple of months back Chinese smartphone maker, Oppo has announced two new smartphones under R7 series, the Oppo R7 Lite and Oppo R7 Plus, now in the GITEX technology exhibition in Dubai company has announced a new smartphone under its R7 series, the Oppo R7s which is company’s latest flagship device as well and it boast all flagship specs in it but it is likely to cost less than other flagship devices available in market. 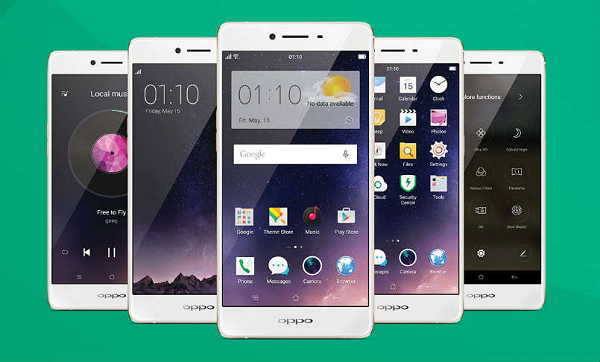 Oppo R7s comes with full metal uni-body which provides a premium look and feel but at the same time it is going to increase the weigh of device, it is only 75.4mm wide and 6.95mm thin which makes its one of the slimmest devices available in market, it also comes with supper thin bezels that are just 2.2mm thin.

When it comes to specs Oppo R7s features an 2.5D curved 5.5-inch full HD AMOLED display (1080 x 1920 pixels), under the hood it is powered by Qualcomm’s 64-bit Snapdragon 615 octa-core SoC paired with 4GB of RAM and also includes 32GB of internal storage which can be further expandable via microSD card. 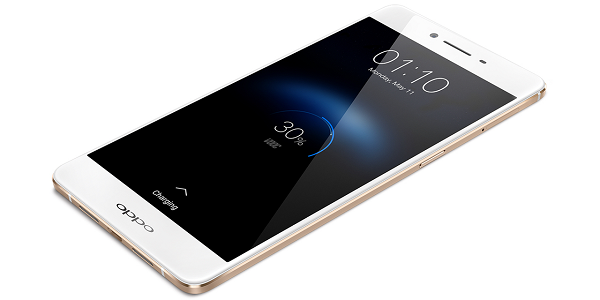 As of now there is no word on pricing but company is expected to launch it first in Australia then in Asia countries next month and then by December it will hit US and European countries.

[How To] Get Micromax Canvas 4 Like Blow Air To Unlock...