It’s clear that at this time, the only mobile OS which is dominating is Android and then Apple’s iOS, there is no other OS which can come near to any of these OS, BlackBerry OS is nowhere, it will be better for Windows lover if we don’t talk about it. In last couple of months we had only seen the number of Windows-powered devices is declining only, and at the time when Samsung, LG and Sony has launched their flagship smartphone’s ith Android OS, HP has decided to launch a powerful smartphone with Windows 10, why? HP only knows. 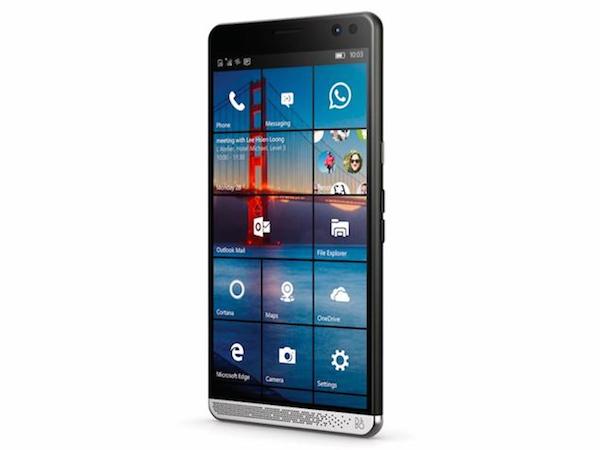 Apart from its high-end specs, HP Elite X3 comes with Microsoft Continuum feature support which lets you connect your smartphone with a dock which will be connected to a larger display and lets you convert that display into the full fledge computer. It’s the same which we had seen on Microsoft Lumia 950 and Lumia 950 XL, but it failed to impress us.

When it comes to specs, HP Elite X3 flaunts a 5.96-inch QHD AMOLED display (2560×1440 pixels) which will be protected by Corning Gorilla Glass 4 protection, under the hood, it is powered by Qualcomm’s Snapdragon 820 SoC along with 4GB of RAM and Adreno 530 GPU, it has also got 64GB of internal storage which can be expandable up to 2TB via Micro SD card. 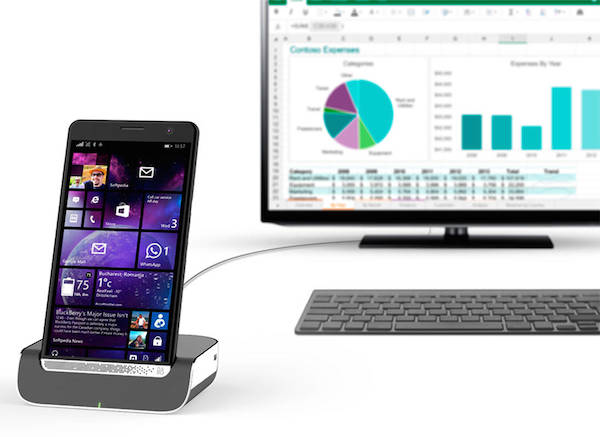 Wen it comes to camera front, it has got a 16-megapixel rear camera with f/2.0aperture and LED flash, at the front you have a front facing 8-megapixel with Iris scanning capabilities, houses 4,150mAh non-removable battery with wireless charging support, for connectivity, it supports dual nano SIM card slots, NFC, Bluetooth, Wi-Fi 802.11ac and Micro USB.