Last year in IFA Berlin, Lenovo has launched its first multi-layered design smartphone the Vibe X2 which was later launched in India. Now, today morning in ongoing Consumer Electronic Show aka CES 2015 Lenovo has launched its next generation version of Vibe X2, the Lenovo Vibe X2 Pro which comes with full metal back panel and it do borrows layered design language from its predecessor. It will be available in Champagne Gold, Rock Pink and Electric Blue color variants from April onward. At this time company hasnt revealed its price. 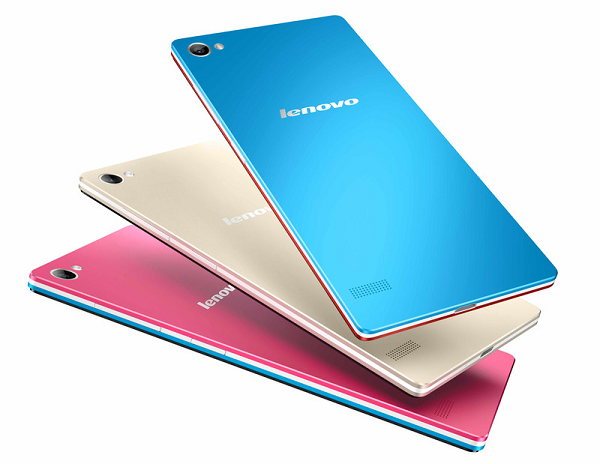 If we talk about specs then Lenovo Vibe X2 Pro flaunts an 5.3-inch IPS FHD display screen with screen resolution of 1920×1080 pixels. Under the hood it is powered by an octa-core Snapdragon 615 processor clocked at 1.5GHz paired with 2GB of RAM, and has 32GB internal storage which can be further expandable up to 32GB via microSD card.

As per camera front Lenovo Vibe X2 Pro features an 13-megapixel camera at both rear and front sides, and also has LED flash at both the side, if this is not enough for you then company is also providing a flash accessory which has 8 diffused LEDs, with the handset that you can just plugged into the audio jack and it offers nice lighting.

For connectivity, it has LTE, dual SIM, WiFi, Bluetooth, GPS, and Micro USB, it houses a 2,410mAh and as per software is concern it runs on Android 4.4 KitKat.