Last month in ZenFestival, Asus has showcased a new smartphone which was buzzing around from quite a long time and we had seen numerous leaks and rumors about the same smartphone, now company has launched same smartphone, the Asus ZenFone Go in India and it will be available at the price tag of Rs. 7,999, means it will be selling below Asus ZenFone 2 Laser (Review ZE550KL | Review ZE500KL). 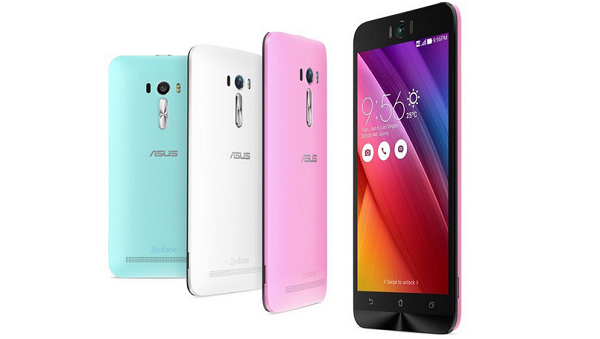 When it comes to specs, then Asus ZenFone Go flaunts an 5-inch HD (1280×720 pixels) LCD display screen with pixel density of 294ppi and it also comes with an anti-fingerprint coating which keeps all smudges away from the screen, under the hood it is powered by MediaTek MT6580 quad-core processor clocked at 1.3GHz along with 2GB of RAM and also includes 8GB of internal storage which can be further expandable up to 64GB via microSD card, it also comes with 100GB of free Google Drive storage for a period of two years.

When it comes to photography front, it features an 8-megapixel autofocus camera at the back along with LED flash, and there will be an 2-megapixel selfie camera up front, for connectivity it supports dual-SIM card slots, 3G support, Wi-Fi 802.11 b/g/n, Bluetooth 4.0, and GPS, it houses an 2,070mAh battery, and on the software front, it runs on Android 5.1 Lollipop wrapped under the Zen UI.

At this price tag it will compete with Xiaomi Redmi 2 Prime, Lenovo A6000 Plus, and the Yu Yuphoria.