Today Panasonic has expanded its smartphone lineup by launching a new smartphone under its Eluga series, the Panasonic Eluga Note which one of the only devices from Panasonic which comes with IR blaster which allows you to control your home appliances like TVs, ACs, home entertainment systems, DVD and Blu-Ray players as well. Company has priced this smartphone at Rs. 13,290 and it will be available via offline channels. 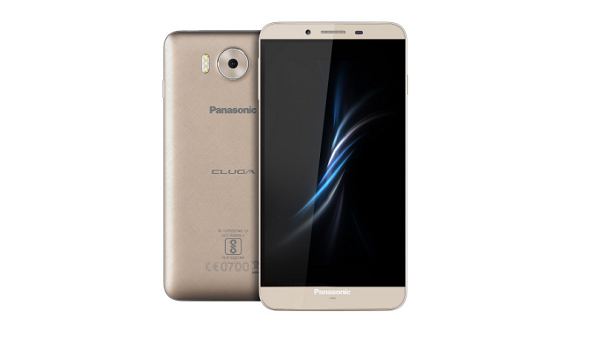 This device runs on Android Marshmallow which is wrapped under companies FitHome UI which feature thumb-flick gestures to quickly access apps from the home screen.

When it comes to specs, Panasonic Eluga Note comes flaunts a 5.5-inch full HD (1080p) IPS display with a pixel density of 403ppi, under the hood, it is powered by a MediaTek 64-bit MT6753 octa-core processor clocked at 1.3GHz along with 3GB of RAM and also comes with 32GB of onboard storage which can be further expandale via a microSD card up to 32GB.

When it comes to the photographic front, Panasonic Eluga Note features a 16-megapixel autofocus rear snapper with f/1.9 aperture, 6P lens and triple LED flash, at the front it has got a 5-megpaixel front-facing camera for selfie lovers. It houses a 3,000mAh battery, and for connectivity, it supports Bluetooth 4.0, Wi-Fi, GPS and dual SIM 4G LTE with VoLTE support.