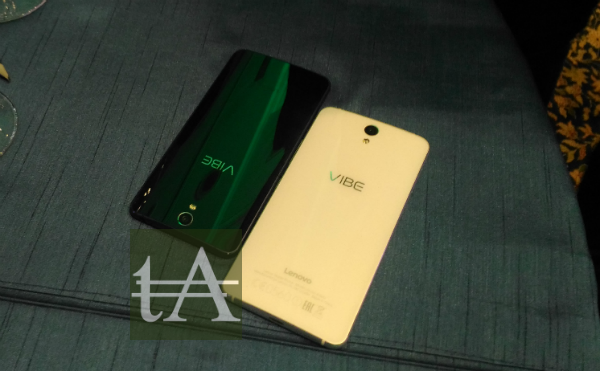 The USP of this device is its dual front camera, at front it has got an 8MP camera and another one is 2MP camera for capturing depth information, company is saying that its the world’s first smartphone with dual front facing camera. The build and design of this phone is also good and its very light weight even its made up of metal and glass. There is an curved glass back which makes its easy to hold.

With dual camera at front you can take selfies and later refocus on the object according to your needs, it also allows you to cut a portion of image and you can place it over another image.

When it comes to specs then Lenovo Vibe S1 comes with a 5-inch FHD display with pixel density 441ppi, at front and curved glass at the back, both are protected by Corning Gorilla Glass 3 protection under the hood it is powered by MediaTek’s MT6752 64-bit 1.7GHz octa-core processor along paired with 3GB of RAM and Mali T760 GPU, it has also got 32GB of internal storage which can be further expandable via a microSD card.

When it comes to rear camera, it has an 13-megapixel rear camera with true-tone dual-LED flash, it houses an 2,420mAh non-removable battery and for connectivity it includes dual-SIM 4G LTE, Wi-Fi 802.11n, Bluetooth 4.1 and GPS, and when it comes to software it runs on Android 5.0 Lollipop wrapped under Lenovo’s Vibe UI.