In the recent time, we had seen Japan-based smartphone company Sony has seen a decline in their market share but this is not going to stop them from launching new smartphones, this year Sony has launched a new series of smartphone, the X series in which they launched three new devices (Sony Xperia X, XA, and X Performance) including a new flagship smartphone as well.

Sony has decided to launch only two devices in India, the Xperia X, and Xperia XA and today we have got Sony Xperia X with us for review and we had used this device for around a month, so let’s see what this device has got for us. 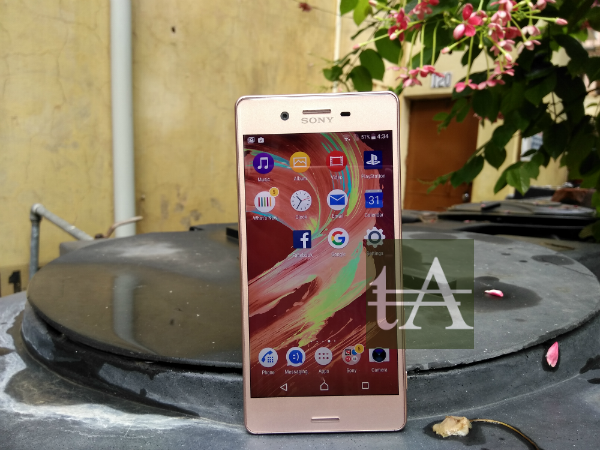 With this new name, we were expecting some changes in design and under hood, but sadly or best for is that Sony hasn’t made many changes or we would say any major changes in its design language, Sony Xperia X is very similar to last year’s flagship device, the Sony Xperia Z5 which was one of the best-looking devices from company and same is the case with Sony Xperia X. 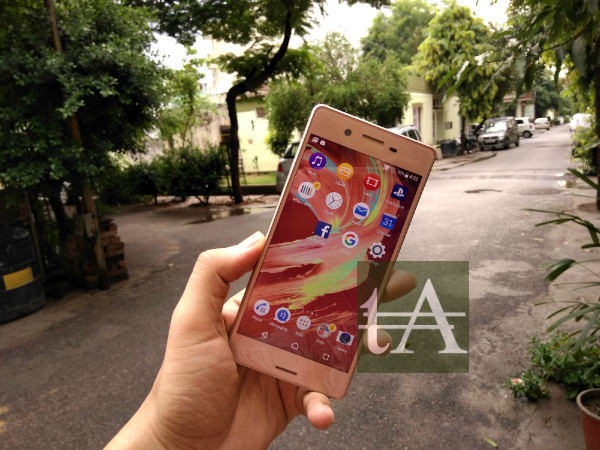 However, Sony Xperia X is bit smaller than Xperia Z5 as it comes with a 5-inch display screen with Full HD resolution, the screen is clear, smooth and sharp as well. The build quality is very nice and well balanced, it provides good grip, and feels nice in hand.

The front panel of this device is protected by some scratch resistance glass, which glass? Sony never thought of sharing this, above your display panel you will get sensors. Sony logo and your 13MP front facing camera. There are two stereo speakers on the front which provide nice sound experience to you. 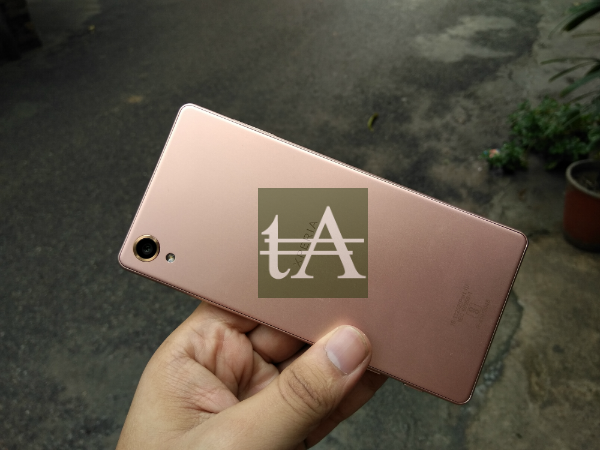 At back, you will find a 23MP rear snapper along with LED flash, the back panel has now brushed aluminum finish which means no finger print marks here which are good. Both front and back are flat with rounded edges and corners which make it easier to hold. 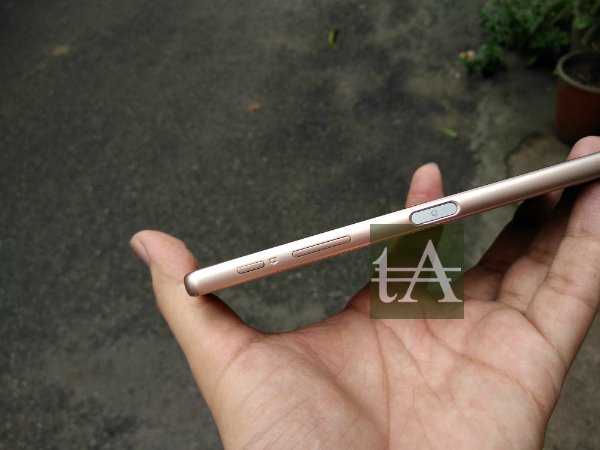 When it comes to connectivity and ports then on the right side you will find then on the right side, you have your power and sleep button with integrated fingerprint scanner, just we have seen on Xperia Z5, but this time fingerprint scanner does not work in standby mode, first you need to press button to wake it up and then keep your thumb or finger there to unlock, it work quite fast and it is accurate as well.

However, due to small size, it is sometimes tricky to use it but once you start using it, you will get used to. Just below your power and sleep button, you will find an inconveniently located volume rocker and camera button and we did face some issue while using it. 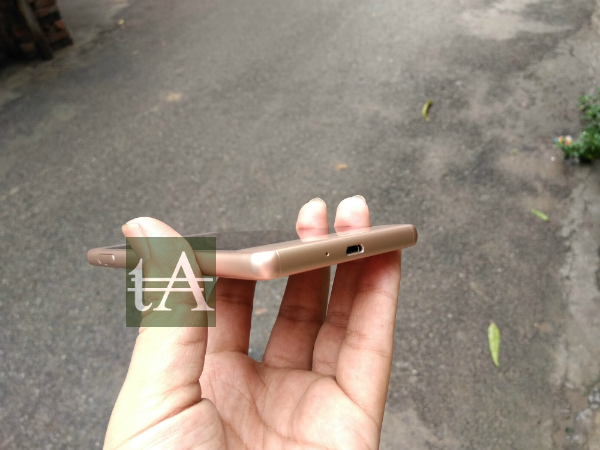 At bottom, you will find a  Micro-USB port along with primary mic, left side has Dual SIM slot, yes slot not the tray and keep in mind that Sony Xperia X is not water and dust resistance.

At the top, you have 3.5 mm audio jack for your headphone and a secondary mic for noise cancellation.

At the time when at this price tag you will find flagship processor in the device, Sony decided to play with Snapdragon 650 along with 3GB of RAM and 64GB inbuilt storage, this processor has been used by Xiaomi Redmi Note 3 which cost much less than this. 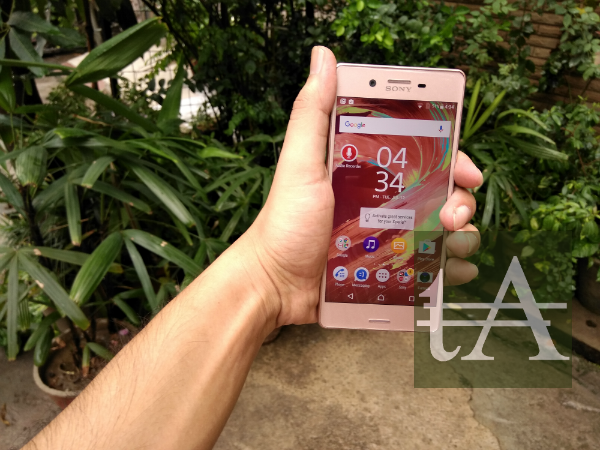 Sony Xperia X Dual runs on  Android 6.0.1 which is wrapped under Xperia UI, the look and feel of Xperia UI is the same which we have seen in past couple of years, if you have used any Xperia smartphone in the last couple of years then you won’t find any major change here.

It is clean and neat, has some nice flavor from stock Android, however, it do come with lots of pre-installed app like Amazon Kindle, AVG Protection, Clean Master, Hungama Play, Sony Liv and some games, and the worst part is that you can’t uninstall them.

Another thing over here is that Sony keeps pushing partners app to you so that you can install them, it is quite frustrating and annoying as well, app launcher also recommends some apps to you, and best part over here is that most of those apps are not available in India like Spotify.

Overall UI is clean and simple, but Sony’s policy of pushing apps and recommending is not good, and its when you have paid such a huge amount on it.

Sony Xperia X dual comes with 5-inch FHD IPS LCD display screen with pixel density of 441ppi, it is bit smaller than Xperia Z5 but you won’t find much difference here, it is brighter than most of the competitors, colors look natural and vibrant. 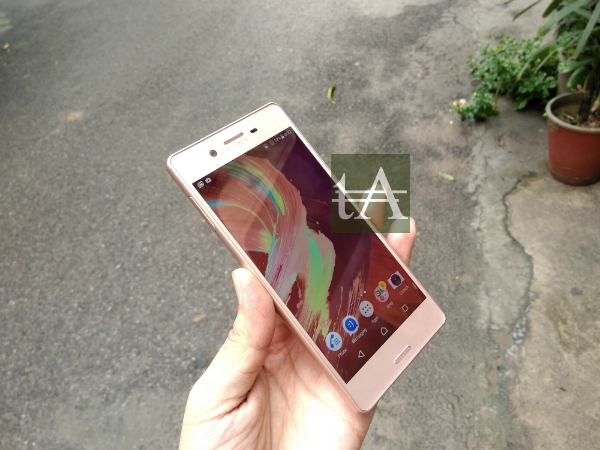 Sunlight legibility is also quite impressive, and Sony has also managed to add some tweaks like super-vivid mode which makes the colors more vibrant, adaptive brightness mode, X-Reality engine which sharpens the images.

Sony Xperia X Dual comes with 23-megapixel primary camera and a 13-megapixel front camera, both uses in-house Exmor RS sensors, there is a led flash at rear and rear camera is capable of shooting full HD videos, and slow motion videos can be shot at 120 fps, however, don’t know for what reason Sony decided to skip 4K video recording, devices priced much cheaper than this Sony Xperia X Dual do support 4K recording, but sony decided to play like this. 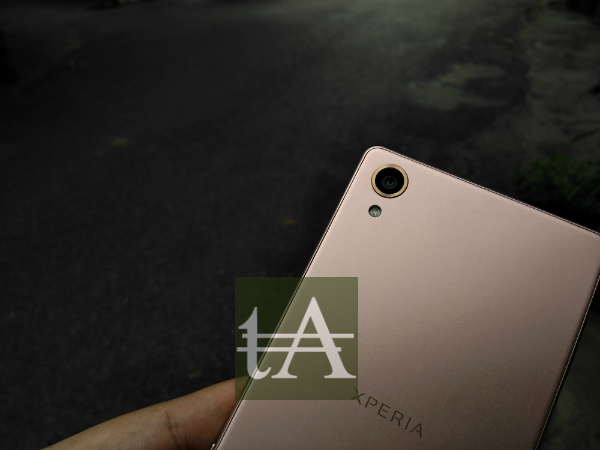 Camera UI is simple and it is similar to what we have seen on other Xperia devices, all options are well layout and you can easily switch between them, by default it shot images in Superior Auto, but you can switch to manual mode or any other very easily, there are lots of modes available like AR Effect, Sweep Panorama, Timeshift (slow motion) and all, you can always download more modes. 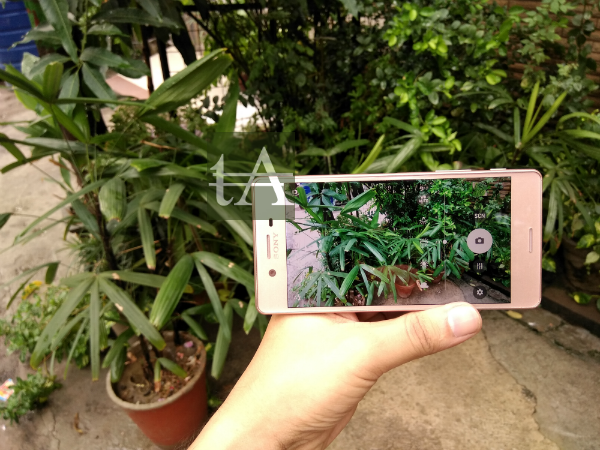 When it comes to image quality, we can say this is the best thing on Sony Xperia X Dual which we have found so far, it takes images quickly, focuses well, color reproduction is good, images contains lots of details.

Where most of the other smartphones fail, this Sony Xperia X Dual takes the lead, in low lighting conditions it manages to capture good images which do have less noise, nice amount of details.

The video also comes out nice and good, it captured nice videos and digital image stabilization works quite well to stabilize your videos, however, we wish if the company has used OIS here. The front camera can also take nice selfies and works well in almost all conditions. 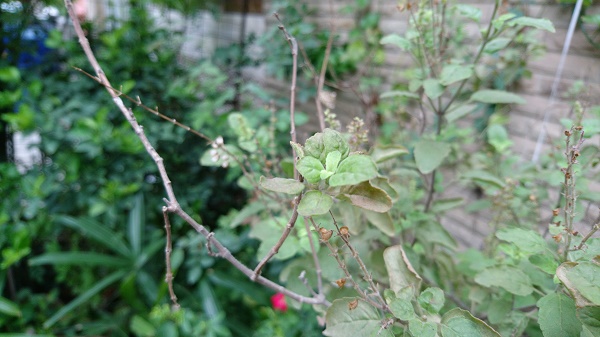 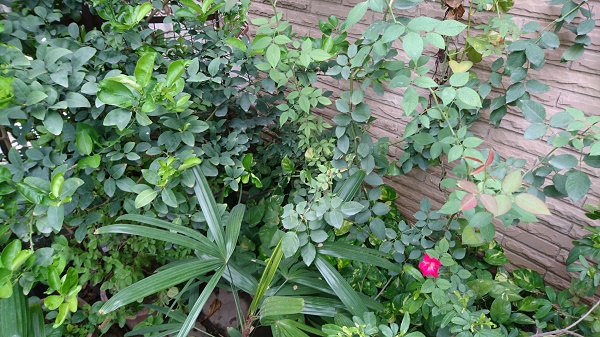 Let us keep price and competition aside for a while, Sony Xperia X Dual is powered by Snapdragon 650 processor along with 3GB of RAM, it can handle average task up to some level, but as soon as price comes to play, all things changes, Snapdragon 650 is a mid-range SoC and Sony has placed it on its flagship smartphone. There were many occasions when we faced troubles while doing multi-tasking, another issue which we faced while playing games or watching movies for a long period of time, this device starts to heat up from a rear, however, many people said this phone heats while recording and stop recording, we haven’t faced any such issue.

You can play games like Asphalt 8, NFS Most Wanted and some more, but if you play for a long time, then it will start heating, however, we haven’t faced any major lag on it. Speakers at the front are loud enough to entertain you, and they are not only loud but produce good sound for you.

No doubt, Sony Xperia X Dual is one of the best design smartphone, the build quality is top class, display is nice and yes camera is awesome here as well, but on the other hand UI is little bit overloaded here, and yes heating issue is too there, but our main concern here is the price of Sony Xperia X Dual, you can get devices like OnePlus 3, Xiaomi Mi 5 and LeEco Max 2 which comes at much cheaper price and offer great specs and features. If Sony is thinking they can play with their camera and build quality here, then they have to think again, and they need to work on their pricing strategy.