Earlier this month, Meizu has launched m3 Note, and now company has launched the smaller variant of the same, Meizu m3 Note which is also the successor of last year’s M2 as well, the Meizu m3 which comes with minor upgrades as compared with Meizu m2. Meizu m3 comes with polycarbonate and 2.5D glass at the front, when compared to Meizu m2, the m3 is slightly thinner as well. 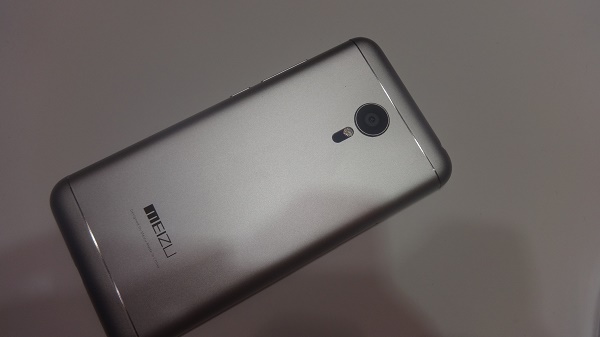 When it comes to the specs, Meizu m3 flaunts a 5-inch HD (720p) display with 2.5D curved glass, under the hood, it is powered MediaTek MT6750 64-bit octa-core processor (four cores clocked at 1.5GHz and four clocks at 1GHz) along with 2/3GB of RAM and also includes 16/32GB of internal storage which can be further expandable via Micro SD card.

When it comes to the photography front, Meizu M3 features a 13-megapixel rear snapper with f/2.2 aperture, phase detection auto-focus, and LED flash, there is a 5-megapixel front facing camera as well with f/2.0 aperture, it houses a 2,870mAh battery, and for connectivity, it has got dual-SIM card (Hybrid), 4G LTE, VoLTE support, Wi-Fi 802.11n Bluetooth and GPS, and when it comes to software front, Meizu m3 runs on Android Lollipop 5.1 wrapped under Flyme OS 5.1.

LG G5 With Modular Design Launched In India For Rs. 52990