Smartphones have changed the way we used to communicate with each others, as we all knowit is not possible to show our body language and verbal tone over text messages or e-mails, so we’ve developed an alternate way, now we use emojis to express our feelings. Bobble has released an data report on the use of emojis by users and according to Bobble AI’s data intelligence, smartphone users send more than 70 Billion chat messages every day which includes more than 10 Billion emojis and 700 Million Stickers / Gifs on an everyday basis. 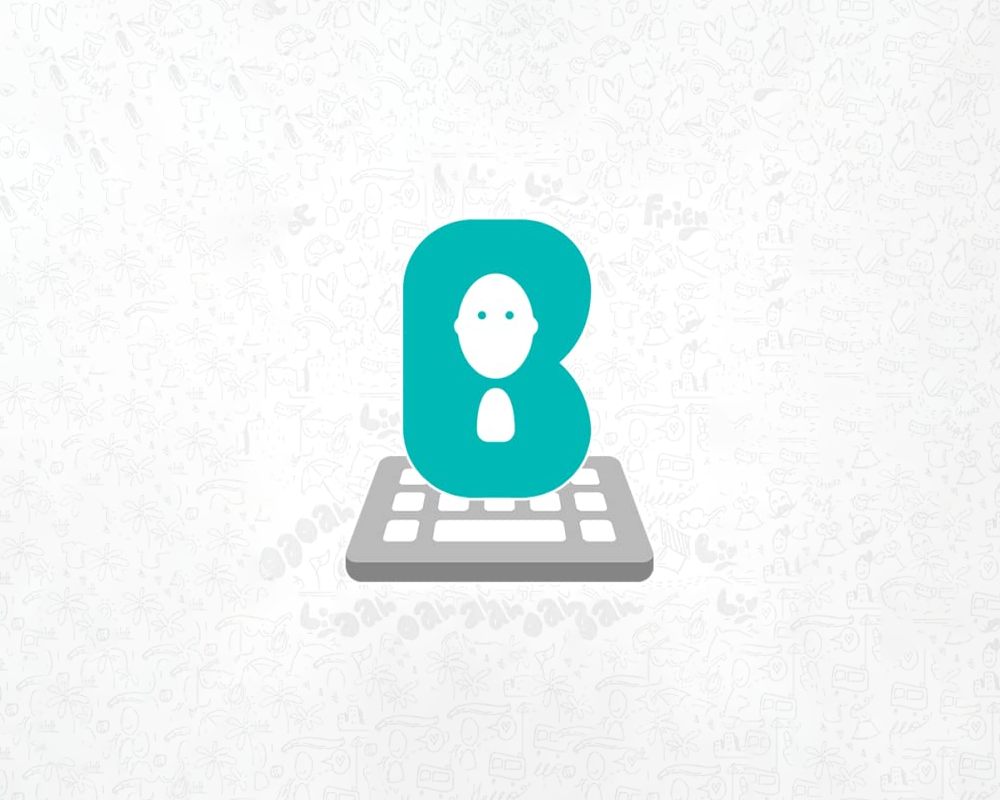 According to Bobble AI’s data intelligence, smartphone users send more than 70 Billion chat messages every day which includes more than 10 Billion emojis and 700 Million Stickers / Gifs on an everyday basis.

According to Bobble AI, a front runner in conversation media platform through its data intelligence report witnessed a shift in interpersonal interactions. The research shows that there has been an overall increase of 8% emoji usage as compared to last year and during the lockdown, overall emoji usage increased to 58%. Emojis like Microbe, Face with a medical mask, folded hands, and Face with head-bandage emoji are the most used ones. However, despite the change in sentiment, people are optimistic and still spreading happiness as ? the emoji face with tears of joy remains the most preferred.

Work from home special Emojis – Working from home comes along with several emotions. According to our emoji insights, while people have adapted to the new normal with ease, it has also increased a sentiment related to laptops and consumer packaged goods like chocolates. 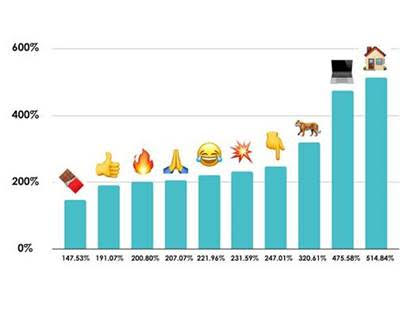 While analyzing conversations related to talking about ‘work from home’ there has been an increase of 514% ? for the house emoji and surprisingly an increase of 321% was observed for the ?tiger emoji, which is related to environmental awareness and animal support. Some conversations are even suggesting the use of emoji in the context of a popular web series known as ‘Tiger King’ on Netflix, released during the lockdown.

Percentage increase in usage of virus and warning emojis –

With the cases on the rise due to COVID-19, the precautions for wearing a mask, using soap, and washing hands to fight the invisible virus have also translated into the conversations. This resulted in making the microbe emoji highly popular with the usage percentage increasing up to 3863.10% followed by face with a medical mask and soap. 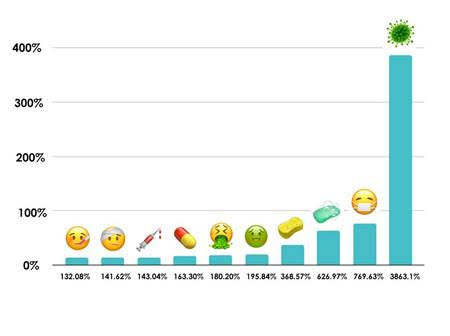 Dating Apps – Emojis used in conversations on dating apps tend to express joy, be more flirty and romantic. According to Bobble AI’s report, the most popular emojis on dating applications are – ? face with tears of joy, ? Kiss mark, ? face with smiling eyes.

This data report clearly says that there is huge shift in the way we talk online and how we are using emojis to express our views.