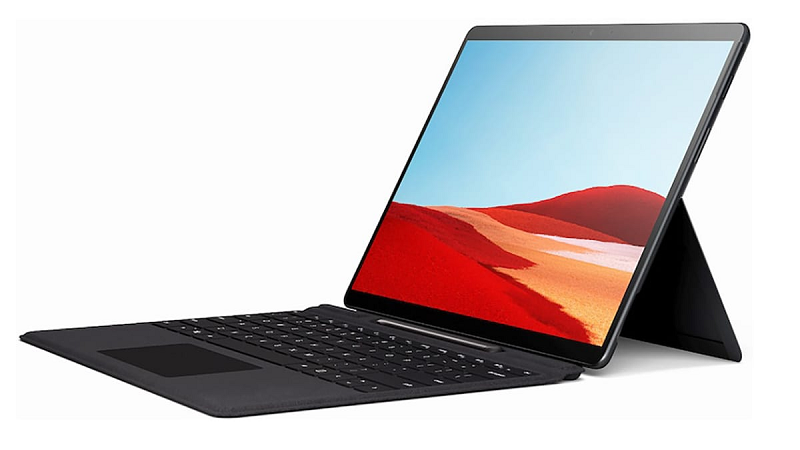 Surface Laptop 3, has two options and three color options available for you, the entry level Surface Laptop 3 comes with 13.5-inch screen with display resolution of 2256×1504 pixels, under the hood it is powered by a Core i5-1035G7 processor with 8GB RAM and 128GB storage which is priced Rs 98,999.

Microsoft Surface Pro X is the slimmest and convertible 2-in-1 laptop from the company, it flaunts a 13-inch display with a resolution of 2880×1920 pixels and has aspect ratio of 3:2. Under the hood it is powered by Microsoft SQ1 ARM processor along with 8GB of RAM and 128GB of storage for Rs. 98,999.

The Surface Pro X houses a battery which can provide backup of up to 13-hours and it do support for fast charging and LTE connectivity.