Its that time of the year when we all were waiting for a budget smartphone from the Google, the Google Pixel 4a which will be the strip down version of last year launched Pixel 4. Company was expected to launch this smartphone in its annual Google I/O which was scheduled between May 12 and May 14 but due to Global pandemic of COVID19, it has been cancelled but it seems company hasn’t cancelled or postponed their plan to launch the smartphone and if reports to be believed which are coming from Germany which cities reports from Vodafone sources, this smartphone will go on sale in the country on May 22. 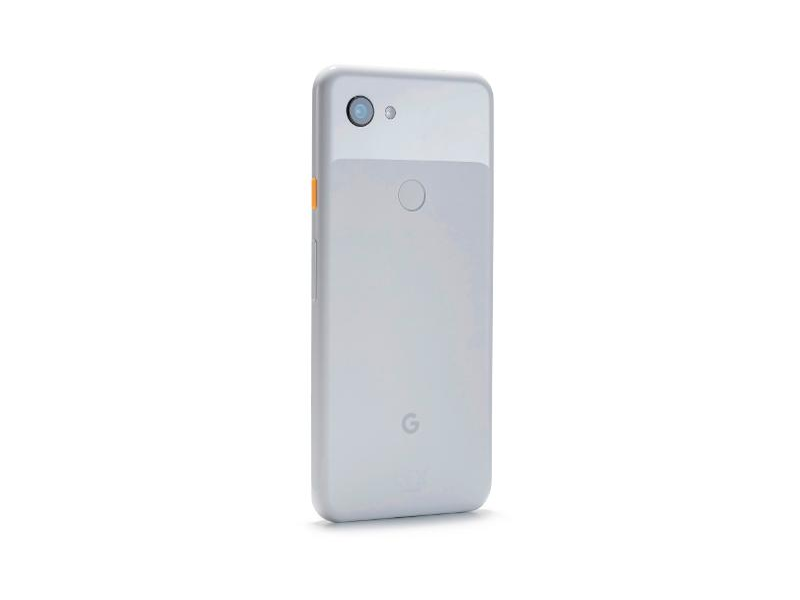 This report further claims that Google Pixel 4a will be available for €399 in the Eurozone. With this budget smartphone, Google will directly compete with recently launched Apple iPhone SE 2020.

Must Read – Google Pixel 4a; Specs, And Features

We have seen couple of leaks about the Google Pixel 4a in past and if we believe those leaks, Pixel 4 might have 5.81-inch OLED display with a resolution of 2340 x 1080 pixels, under the hood it will be powered by Qualcomm Snapdragon 730 SoC along with 4GB of RAM and 64/128GB of internal storage.

When it comes to camera front, it will have a 12MP shooter with OIS at the back and a 8MP punch hole selfie camera at the front.

In past we had seen Google Pixel 3a easily beating some of the flagship devices when it comes to camera department, and you can expect the same with Pixel 4a too.

Both Apple iPhone SE 2020 and Google Pixel 4a will be sub-$400 devices and will give nice competition to each other, so it will be interesting to see which will perform better.

In the meanwhile, we will suggest you to take these leaks as pinch of salt only, we will keep you updated if anything else comes out.