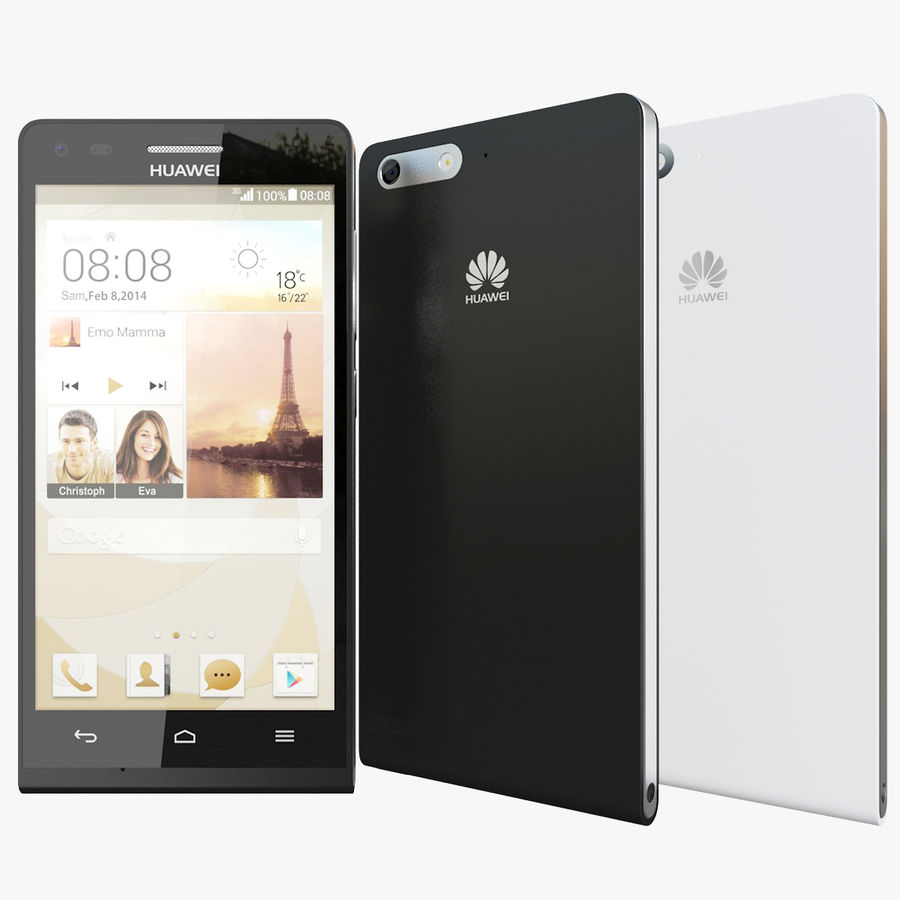 If we talk about specs then Ascend P7 Mini flaunts a 4.5-inch qHD TFT display with screen resolution of 940x 540 pixels, under the hood it is powered by 1.2 GHz Qualcomm’s Snapdragon 400 quad-core processor paired with 1 GB of RAM and has 8 GB of internal storage which can be expandable using microSD card. As per software, it runs on Android 4.3 Jelly Bean wrapped under Huawei’s Emotion UI

At back phone features a 8 megapixel rear camera with auto-focus and flash and has a 5-meagpixel front facing camera. For connectivity options it has NFC, Bluetooth, Wi-Fi, GPS/AGPS. It houses a 2,000 mAh battery.

At this time there is no word on price and launch dates, we could hope more news on May 6 when Huawei will unveil Ascend P7.