Earlier this month, HTC has announced a new smartphone under its Desire series, the HTC Desire 828 in China, and now company has decided to announce this device in India. Its important to note that Desire 828 is the first smartphone under Desire series to features OIS aka Optical Image Stabilizer. Company hasn’t announced the price of this phone yet but said they will do when they move closer to the launch which will be in next two weeks. 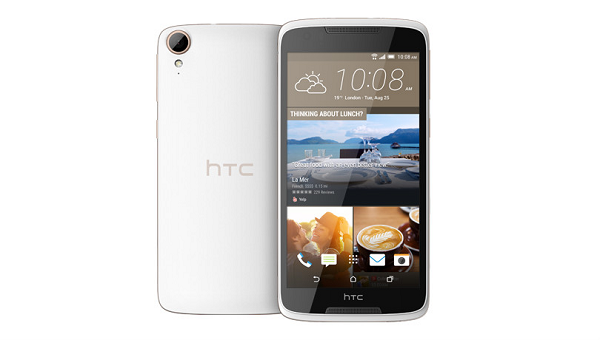 When it comes to specs and features HTC Desire 828 flaunts an 5.5-inch full HD (1080p) display, under the hood it is powered by MediaTek’s MT6753 octa-core processor clocked at 1.5Ghz, along with 2GB of RAM and also got 16GB internal storage which can be further expandable up to 2TB via micro SD card.

When it comes to photography front, HTC Desire 828 features an 13-megapixel rear camera with OIS (optical image stabilization) and LED flash, at front it has got an HTC’s 4-UltraPixel camera for selfies and video calls, it houses an 2,800mAh battery.