Earlier this year Gionee has launched a new series, the A series and launched its first device under this series, the Gionee A1 (Review), and which device company was trying to target youth as it was a selfie oriented device. At the launch of Gionee A1, the company has said they will launch more devices in this series which will have more battery and battery and better selfie for its users. 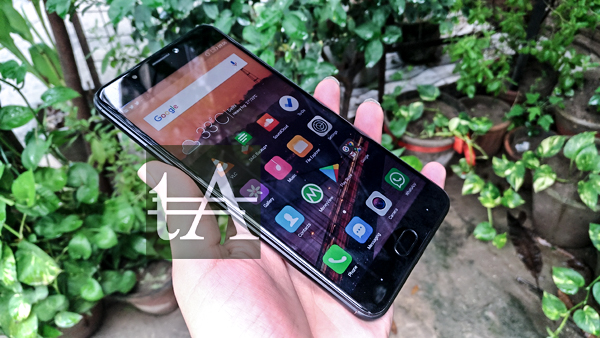 Now the company has announced a new device, the Gionee A1 Plus which was launched along with A1 at MWC 2017, and now we have Gionee A1 Plus in India as well. As the name suggests it is the elder sibling of A1 which has got a better display, better battery and dual camera at the back, now only this, company has made some bump in specs as well but does it makes a good device and worth of its price, lets check.

When you open box, you will get following contents inside it –

Build And Design of Gionee A1 Plus –

At the front, you will find a 6-inch display and below you have a physical home button which also acts as your finger print sensor. You will find capacitive buttons on both sides of the home button, you can swap them but they do not support backlit, which means it will be hard to find the in dark room. 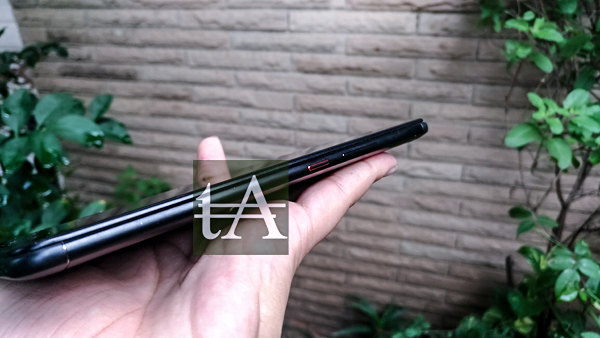 When it comes to the connectivity and ports, then on the right side you have power and sleep button which is placed nicely but if you have average hands then you have to stretch your hand to reach them.

On the left side, you will find your dual SIM tray which is a hybrid slot which means either you can use two SIMs or one SIM and a Micro SD card. 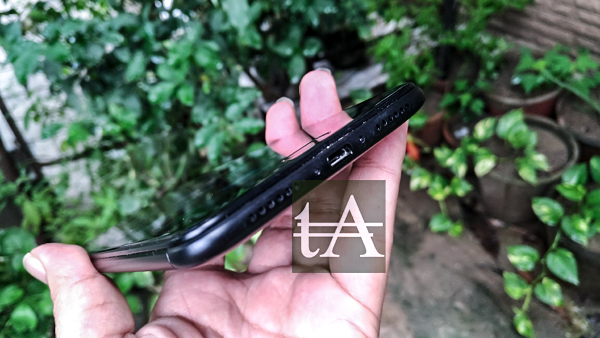 At the bottom, you have your primary microphone, speaker, and Micro USB, while at the top you have 3.5mm audio jack for headphone. 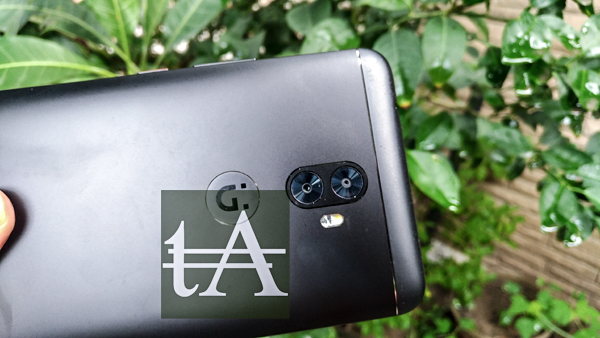 At the rear, you have a full metal body which is slippery as well, and being a bulky device, you have to take extra care of device while using it, there is a dual camera setup of 12MP+5MP, the secondary camera allows you to get real-time Bokeh effect and provides professional looking portrait images, there is a dual tone LED flash as well.

Hardware Of Gionee A1 Plus –

Gionee A1 Plus has got some bumped as compared with Gionee A1, it has 6-inch full-HD display with pixel density of 367 ppi, under the hood, it is powered by an Helio P25 octa-core clocked at 2.6Hz and along with 4GB of RAM and comes with 64GB of internal storage which can be further expandable up to 256GB via microSD card.

Display Of Gionee A1 Plus –

As told earlier, Gionee A1 Plus comes with 6 inches Full HD display screen which provides nice viewing angles and sun light legibility is good as well, you won’t find any major issue with it. One thing which we liked here is that display isn’t a finger print magnet.

Software Of Gionee A1 Plus –

Gionee A1 Plus runs on Android 7.0 Nougat with the custom skin Amigo UI running on top. Like any other Chinese brand, here too you don’t have any app drawer and all apps icons are placed on the home screen itself. 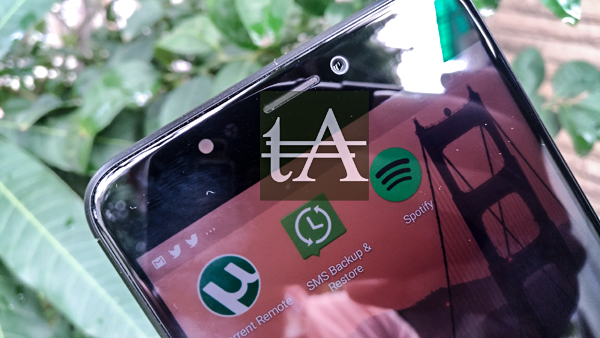 Gionee A1 Plus comes with some pre-installed apps like Facebook, Instagram, Messenger, Amazon, Saavn, Xender, Truecaller, Peel Remote and the Touchpal Keyboard. Here Touchpal Keyboard is one of the spammy apps which loads lots of ads on your device.

One of the surprises here is to have Peel Remote app, as it don’t have IR blaster but this remote work very well. 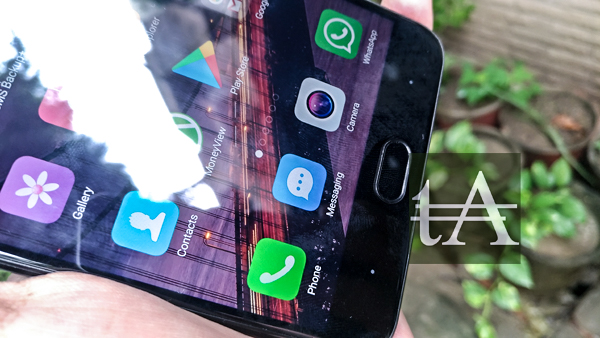 Overall the UI experience is average, we have faced some apps crashes and there, but not any major issue which we have faced while using this device. 4 Gigs of RAM is enough and switching between apps have no issue, it keeps apps in memory for enough time.

Battery Of Gionee A1 Plus –

Gionee A1 Plus is a massive device and it comes with a massive 4550mAh battery which is powerful enough to run this device for two days in moderate usage. In our HD video loop test, while brightness was on full, it ran for 13 hours and 35 minutes which is a good score.

Camera Of Gionee A1 Plus –

Gionee too followed the trend of rear dual-camera, the Gionee A1 Plus features a 13-megapixel and a 5-megapixel camera on the rear, the secondary camera over here allows you to get nice bokeh effect on your images by blurring out the background. 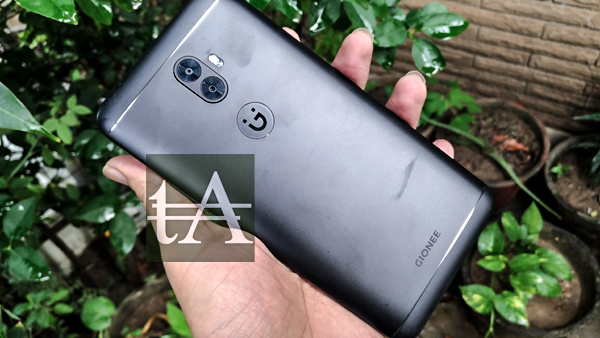 There are lots of modes including pro mode which allows you to get more control over the images and environment, there are lots of filters as well in which you can shot images.

The rear camera can shot only 1080p videos only, however, there are some devices at this price tag which can shot 4K videos.

Images captured using this device contains some details but when you zoomed into it, you will start seeing noise in those images. Color reproduction is not that much great and if you shot images in dark environment then it lacks details, however switching to night mode help a bit but it will add noise to the image.

At the front, you have a 20-megapixel sensor and a diffused selfie flash which do takes some good images but to our surprise, beauty mode was missing from the front camera. 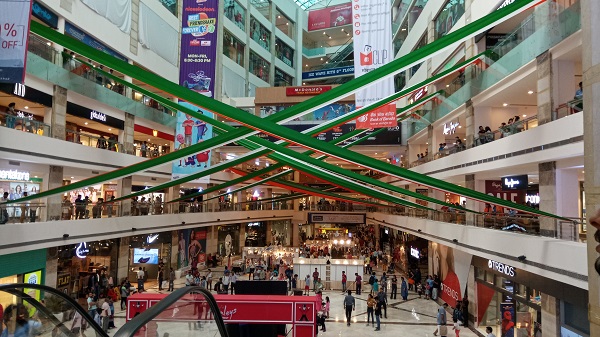 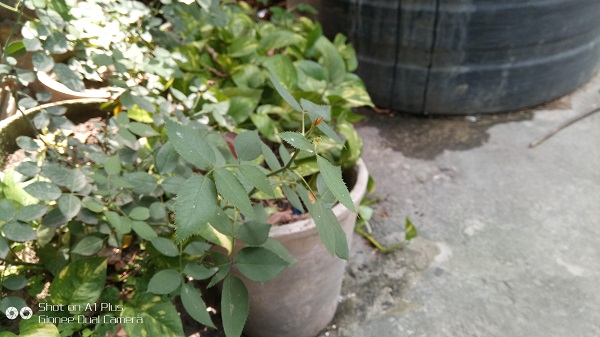 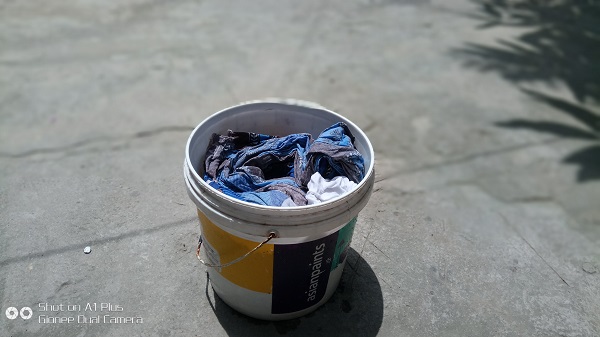 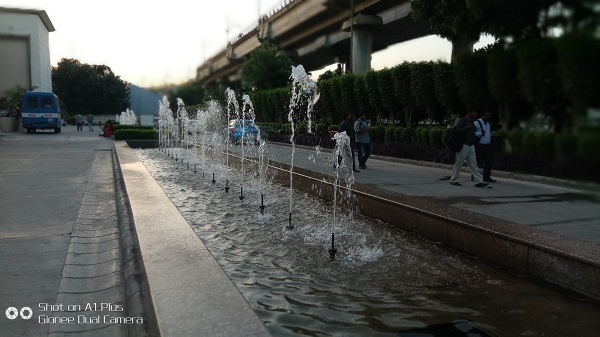 Final Verdict On Gionee A1 Plus –

Gionee A1 Plus is not a device which everyone likes due to its big size, holding and using it is not easy however it comes with a big display which is good for content consumption and battery is nice as well which allows this device to run a couple of days without any issue.

UI of Gionee A1 Plus is little bit different but it is nice and easy to use, selfie camera here is nice and it takes some nice images, selfie flash is a bonus here.