Last year at IFA Berlin Asus has launched a slim and sleek Windows 8 powered laptop, the EeeBook X205 which is an light weight and ultra portable device. Now Asus India has sent out teaser which says Slim Yet Curvy Coming Soon, with a caption of ASUS to announce Stunning Slim & portable Windows – Connected “EeeBook” by end of January in India. Some of our source says that this laptop could be launch between 20th to 25th January and along with this Asus has some more products in their bag for Indian market. 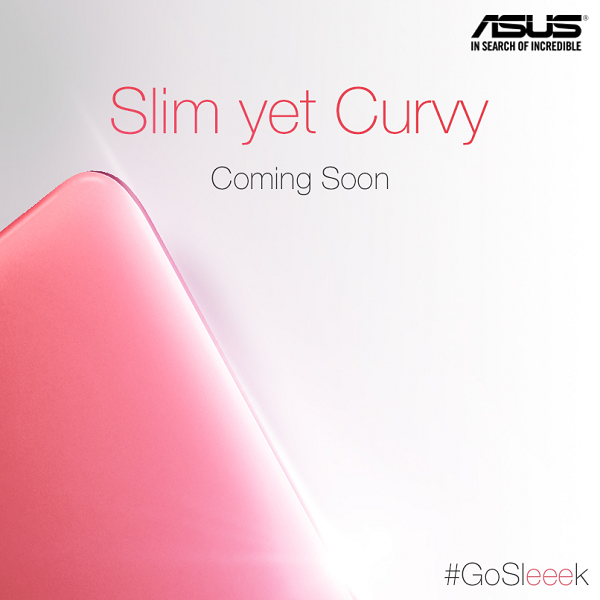 If we talk about the specs of this ultra portable laptop then it has got a 11.6-inch display screen with screen resolution of 1366×768 pixels, under the hood it is powered by an Intel Atom T3735 Quad-Core CPU clocked at 1.33GHz along with 2GB of RAM and available in 32GB and 64GB storage variants and it do support microSD card for memory expansion, you will also get 500GB of Asus web storage free for two years.

In terms of connectivity it has gor Bluetooth, WiFi, USB 2.0, Micro HDMI and 3.5mm Auido Jack, it has got a VGA camera also. Its an light weight device which has weight of less than 1KG, in terms of battery it can deliver up to 12 hrs of web browsing, 13 hrs of music playback and 11 hrs of video playback. In terms of software then it comes with Windows 8.1 along with one of subscription for Microsoft Office 365.

It will be nice to see how Asus price this device in India, we are hoping for price of below Rs. 20,000 would be fine.